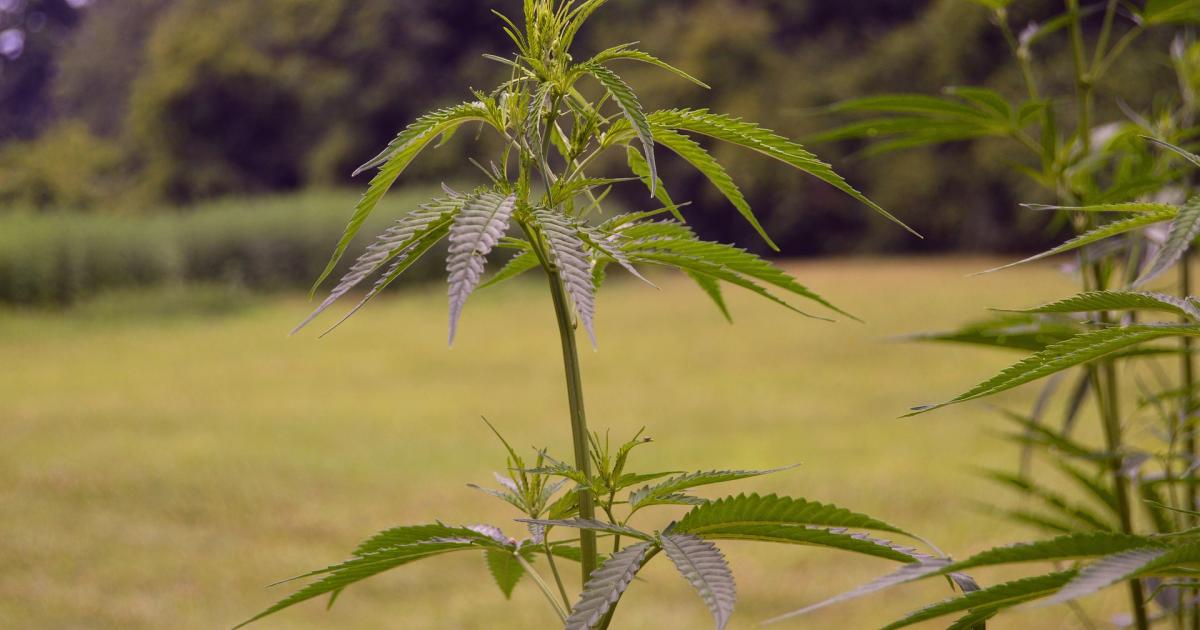 Q: I see where the Drug Policy Alliance is rolling out its new Safety First: Real Drug Education for Teens curriculum for teachers and students; is that fact-based learning, or simply some reheated "Just Say No"-style opposition advertising?

A: In 2016, the Drug Abuse Resistance Education program, (D.A.R.E), removed cannabis from its list of gateway drugs. That it took the nonprofit, police-led organization 33 years after its inception to do so might not come as a surprise to the millions of former schoolchildren who sat through the standard 45-minute lectures presented nationwide between 1983 and 2009, though the program has been rethinking some of its approaches over the past decade.

A 1994 national study by the Department of Justice showed only small, short-term reductions in D.A.R.E. participants' use of tobacco — but not for alcohol or marijuana. While D.A.R.E. has more recently attempted to revise its curriculum, it remains fundamentally abstinence-based, perhaps hampered by its having been shaped less by prevention specialists than by police officers and schoolteachers.

Thus — despite recent reports cited by the Centers for Disease Control and Prevention (CDC) and the National Institute on Drug Abuse, among others, which show no corresponding increases in marijuana use by youths regardless of adult-use legalization in states including Colorado, Oregon, and Washington — D.A.R.E.'s website yet purports without sourcing that research is "still inconclusive regarding whether or not marijuana is a gateway drug and, if so, what other variables may contribute to an individual who has repeatedly used marijuana being drawn to experiment or use other types of illicit drugs." It goes on to claim that a student's use of marijuana is a high-risk behavior with unhealthy consequences, including unsourced allusions to heroin use.

Flash forward to today, and Safety First — a new set of 15 lessons created by the Drug Policy Alliance — challenges that approach. Focusing more on harm reduction than rote didacticism, Safety First introduces a conversation grounded in science and practical reality. While the success of the approach will not be evaluated for some time, ample data exists to compare and review the respective assumptions.

Despite D.A.R.E.'s contrary assertions, Monitoring the Future has published statistics on cannabis use among 8th, 10th, and 12th graders: Since peaking in the mid ‘90s, cannabis use among students has generally declined. Though the trend generally coincides with California's first legalizing medical cannabis, any diminished perception of harm or increased availability to the drug do not appear to have resulted in increased consumption among students.

Issues of behavior and consequences remain less clear: New Frontier Data's collected consumer data has found that consuming cannabis at a young age correlated with different behavioral differences in adults. The most noticeable behavioral differences are exhibited by those individuals who first consume cannabis when younger than 14 years old (about 6% of total consumers).

As detailed in New Frontier Data's 2018-2019 Cannabis Consumer Report: Archetypes, Preferences & Trends based on a groundbreaking survey of more than 3,000 U.S. cannabis consumers about their attitudes, perceptions and usage behavior, they consistently did not consider cannabis to be a gateway drug: 72% of all those surveyed disagreed with the statement "using cannabis has made me more likely to try illicit drugs."

Whether such differentiations define "high-risk behavior and unhealthy consequences" remains uncertain. What is clear is that there are measurable differences based on an individual's age of first use. For more detailed examination, please return to the CannaBit for New Frontier Data's forthcoming "Age of First Use" infographic.