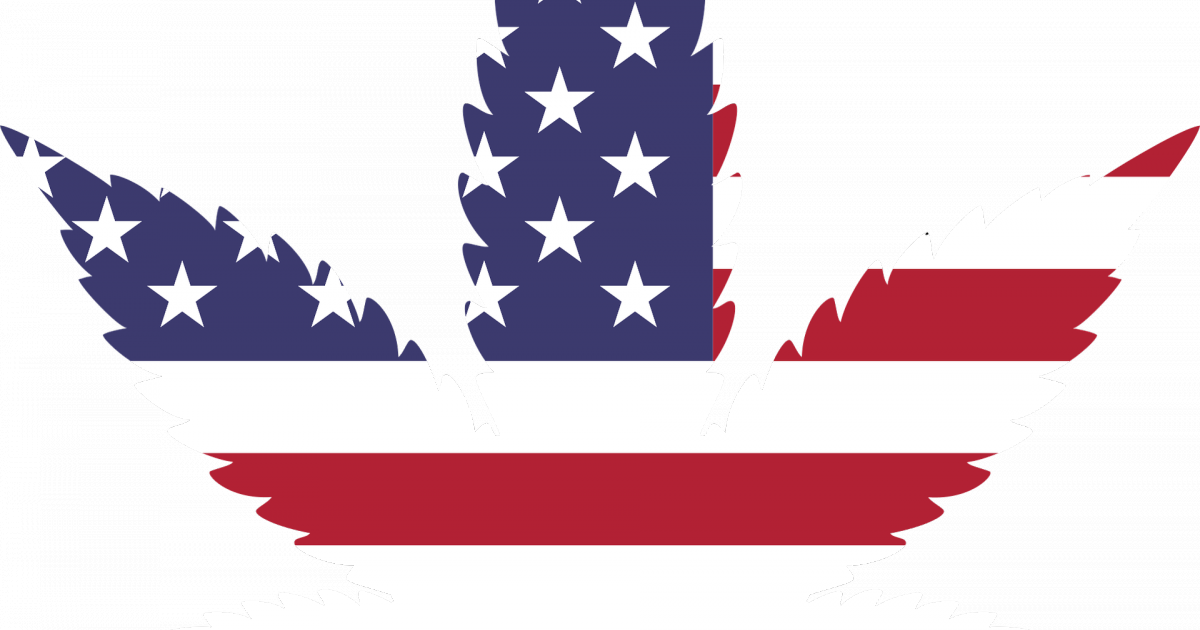 A vote in Congress to ease banking restrictions on cannabis companies is being praised for the possibility the legislation could make operating in the nascent industry much easier and more fair, and for the signal it sends that marijuana is moving toward establishment acceptability.

The House on Wednesday overwhelmingly passed the SAFE Act, which would remove restrictions that prevent cannabis companies from using the banking system because the product, while legal in many states, remains federally illegal.

The measure still would need approval from the Senate before continuing to President Donald Trump's desk.

The Senate is considered by some a tougher hurdle, particularly in a Capitol Hill atmosphere polarized and distracted by this week’s news that the House is moving forward with an impeachment inquiry into Trump.

Normalization Of The Industry

Numerous cannabis company officials said after the bill’s House passage that it had major significance beyond its hoped-for policy effect, because it signals momentum for the growing $50-billion industry in the halls of a long-skeptical government.

Wednesday’s vote marked the first time a standalone marijuana bill has come before the full House, and it passed with a strong majority, 321-103.

“We continue to see extremely encouraging progress made from a legislative standpoint at both the federal and state levels that is contributing to the normalization of the cannabis industry,” Cresco Labs Inc (OTC:CRLBF) CEO Charlie Bachtell said in a statement.

Acreage Holdings Inc. (OTC:ACRGF) CEO Kevin Murphy said the vote "is a signal that Washington is beginning to catch up with the states and the fastest growing industry in our country."

Murphy said his company, as one of the larger ones in the business, is more easily able to get around some of the financial barriers posed by banking regulations.

Other smaller players sometimes can’t even break into the industry because of the legal restrictions, he said.

An easing of financial rules could broaden the industry beyond players with big Wall Street backing, several in the business said.

The lifting of banking restrictions also could even things out for American cannabis companies in their effort to compete with Canadian companies, said Andy Williams, CEO of Medicine Man Technologies, Inc. (OTC:MDCL).

“Some of our Canadian cannabis peers enjoy appreciable advantages in this area,” he said.

Also watching the measure, and praising its passage in the House, were those seeking to work with the cannabis industry. That includes financial technology companies, who see opportunities from less restrictive rules.

“Moving these transactions into the mainstream is both in the public interest and represents a large opportunity for both incumbent and challenger payments providers,” said Ben Cukier, a partner at Centana Growth Partners, which invests in fintech and financial services.

"Cannabis is no longer a budding industry — transactions throughout the supply chain are many billions of dollars," he said.