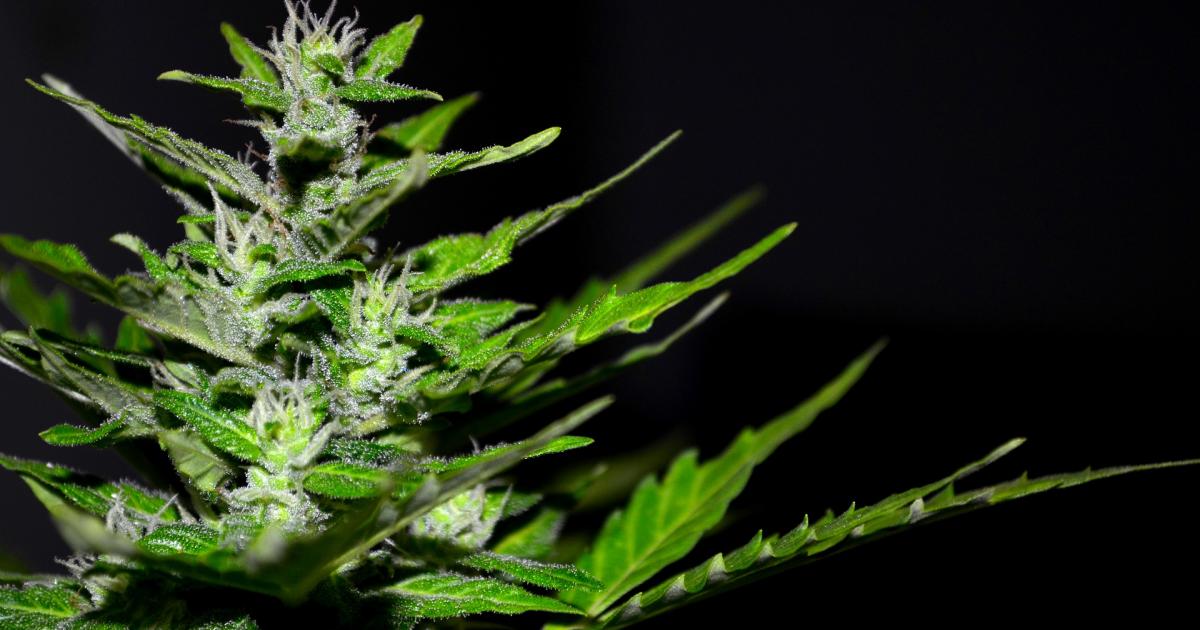 Welcome to the Cannabis Countdown. In this week’s rendition, we’ll recap and countdown the top 10 marijuana stock news stories for the week of September 16th – 22nd, 2019.

10. Bruce Linton Sees Psychedelics Having a Similar Run as the Cannabis Boom

The founder and former CEO of Canopy Growth (TSX:WEED) (NYSE:CGC) Bruce Linton announced his highly anticipated return to the cannabis industry. Amongst his list of initiatives were various new advisory roles and investments within the cannabis sector which included his activist investment in Slang Worldwide (CSE:SLNG) (OTCPK: SLGWF).

In addition to his cannabis-related endeavours, Linton disclosed that he is also entering the new frontier of psychedelics.

Aleafia’s Niagara Greenhouse is truly a sight to behold, take the virtual tour and see for yourself.

8. AGLC to Return $1.3 Million Worth of CannTrust Products

CannTrust (TSX:TRST) (NYSE:CTST) reported on Thursday that the Alberta Gaming, Liquor and Cannabis Commission (AGLC) has decided to return $1.3 million worth of the company’s products.

The AGLC news comes on the heels of Health Canada suspending CannTrust’s sales and cultivation licenses earlier in the week.

As per the terms of the deal, iAnthus will pay Sierra Well $22.5 million in iAnthus stock and $5.1 million in cash. 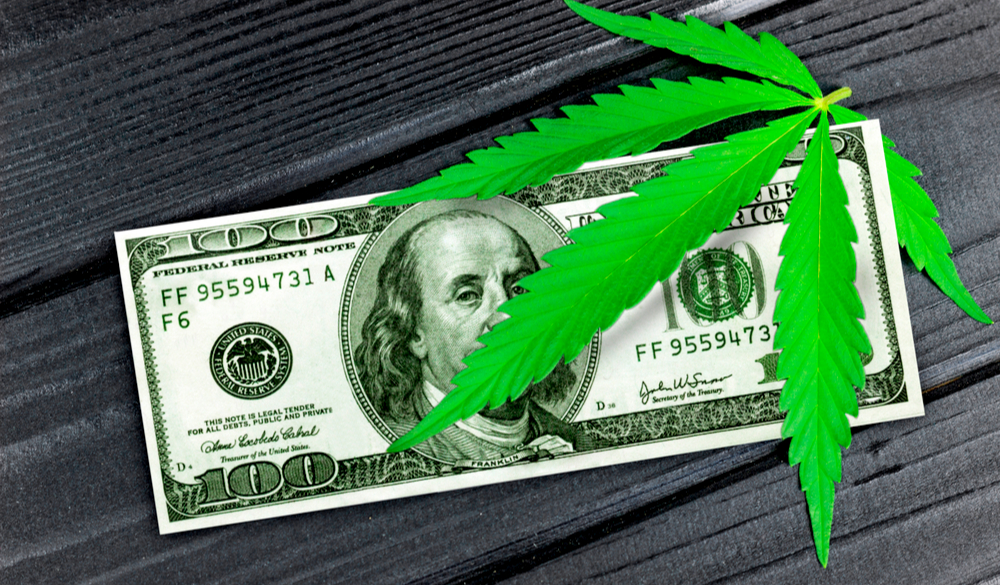 The company posted revenue of $19 million and adjusted EBITDA of $3.2 million. Adjusted EBITDA came in above analyst estimates of $0.85 million.

Cresco Labs and Origin House are now set to complete the transaction by November 15, 2019, at the latest.

2. CannTrust’s Cannabis Licences Suspended by Health Canada, Is This the Death Blow?

The verdict is finally in on CannTrust Holdings (TSX:TRST) (NYSE:CTST) after it was reported that Health Canada informed the company of its decision to suspend its cannabis cultivation and sales licenses.

Health Canada dropped the hammer on CannTrust, but is there still light at the end of the tunnel?

1. Bruce is Back: Linton Makes His Highly-Anticipated Return to the Cannabis Sector

After nearly two months of waiting, Bruce Linton is making his long-awaited return to the industry he helped build.

After founding and building the world’s largest cannabis company Canopy Growth (TSX:WEED) (NYSE:CGC), Linton has turned over a new leaf as he announced multiple new investments and advisory roles.