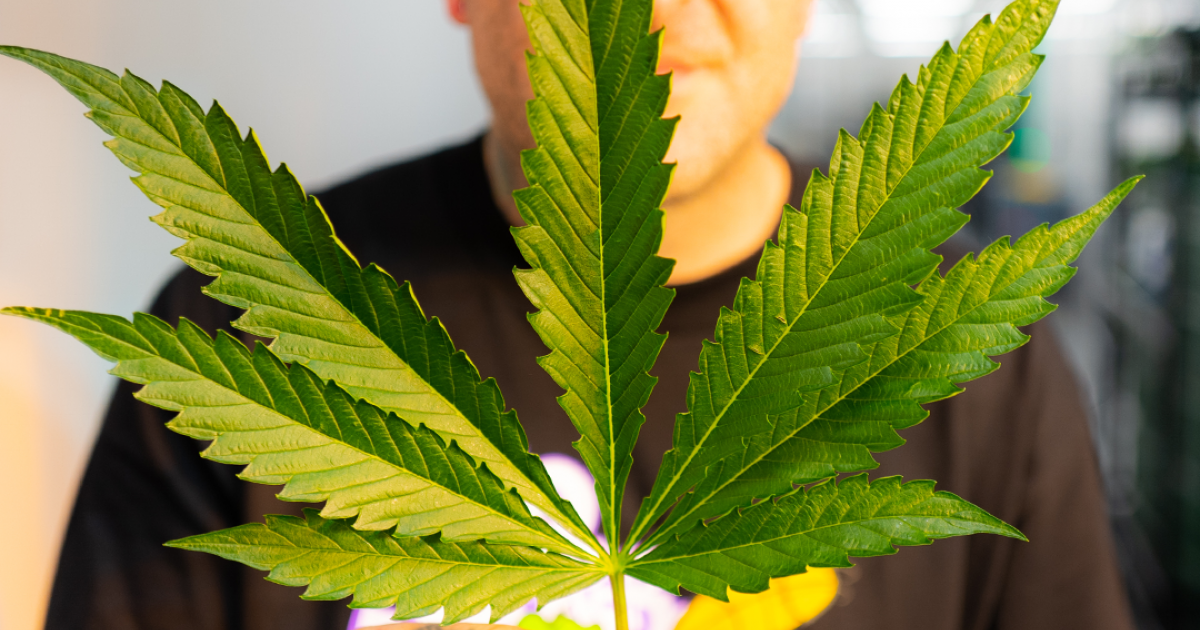 While Next Green Wave Holdings (OTC:NXGWF) has been around for a while, it first caught our attention when the company announced it has finalized a $27-million deal to acquire the consumer products goods and extraction leader SD Cannabis.

Only a few months later, the company came out with an exclusive cannabis product line with influential illustrator and artist Junkyard in July.

"Our team is excited to finally launch a premium brand with NGW and SDC. We have been looking for a partner that has the same aesthetic and attention to detail in their craft. It has been a fantastic process working alongside their team. Look out soon for products in California legal dispensaries,” the artist told Benzinga. 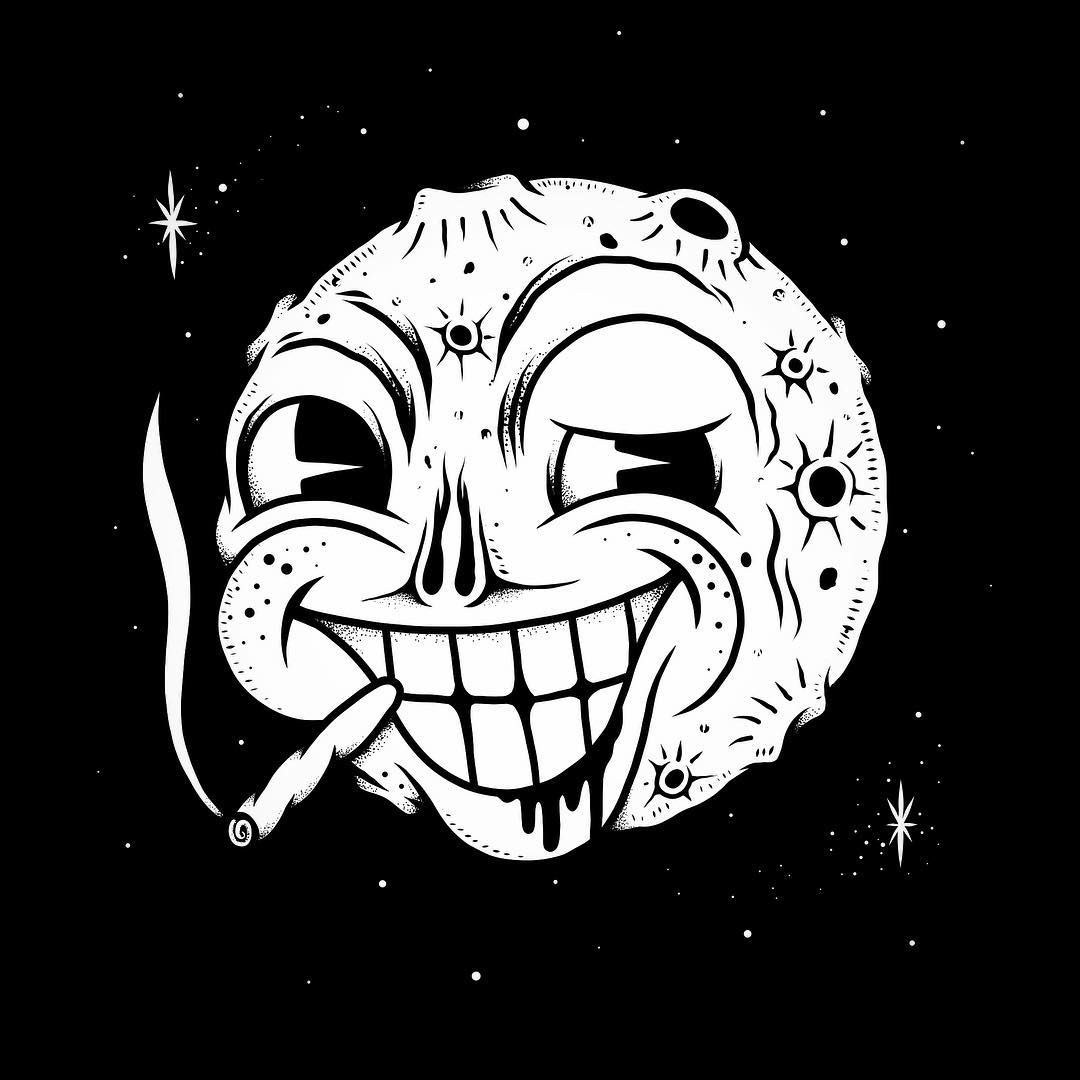 Just a few weeks after that, Next Green Wave said it was partnering up with Carey Hart — a well-known professional freestyle motocross competitor married to famed musician P!nk — to launch Hartluck, an all-natural CBD line.

Interested in learning more about the company, Benzinga sat down with the company’s CMO Ryan Lange, to discuss the vertically integrated full-service cannabis producer based in Coalinga, California.

Plans For The Future

The company holds over 15 acres of cannabis-zoned land in Coalinga and is actively expanding operations.

“We have a big focus on bringing key brands to market through strategic partnerships. We are building a strong team through our brand house SDC, leveraging over 25 million instagram followers across eight brand partners," Lange said.

"Our team has experience in [consumer packaged goods] and proven success in direct to consumer e-commerce brands."

For the time being, NGW is aiming to become well-established in California’s market through the execution of its business plan, leaving bigger competitors to fight their way toward becoming multi-state operators.

Next Green Wave is looking at CBD distribution opportunities in other states and also in other countries, including Colombia, where the company has invested in a private company that owns over 7,000 pharmacies nationwide.

Next Green Wave owns seven licenses across the medical and recreational spectrum and has a seed bank of over 120 strains, including multiple award-winning genetics and cultivars.

When discussing M&A plans, Lange said the company is open to opportunities.

The company is always interested in collaboration that aligns with its vision, and its main focus is to build a company focused on premium products and building shareholder value, he said.

"Anything we might explore would have to make sense. [With] true collaboration, both parties really need to bring something big to the table."

The company is already public on the Canadian Securities Exchange with the ticker "NGW" and they’re also listed on the main OTCQX markets in the USA under the ticker "NXGWF."

“When regulations change, we could be interested in uplisting when that is cleared to happen,” Lange said.

The exec expressed concerns about the challenges the industry has to overcome, which include the constantly evolving regulatory environment; a lab testing bottleneck that represents a big logistical issue for producers in California; and the size of the black market, which Lange said remains a problem nationwide.

The CMO talked positively about how federal legalization could affect the company’s business plans.

"We are first focused on California market," he said.

"When the floodgates open across the U.S., that would increase our reach and distribution of the brands from state to state. It would also mean that investment would increase and banking infrastructure would be in place that will help everyone grow.”

Photo courtesy of Next Green Wave.