Cannabis Execs: Uptick In Enforcement Does Not Signal Increase In Violations 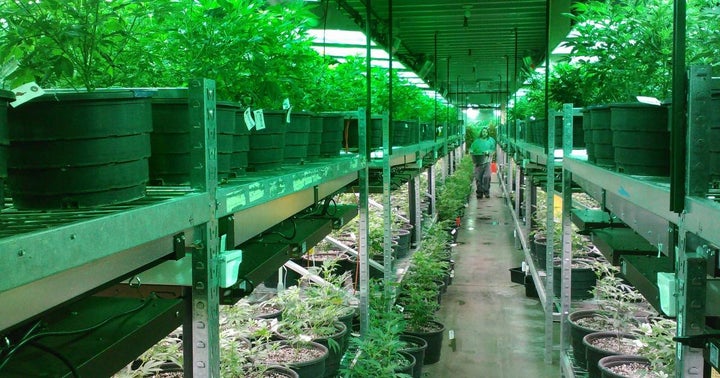 Major cannabis players have found themselves in some form of compliance hot water in recent weeks.

Curaleaf Holdings Inc (OTC:CURLF) found itself having to respond to a Food and Drug Administration's letter regarding CBD product marketing.

Harvest Health & Recreation Inc (OTC:HRVSF) had its licenses suspended by the state of Ohio in July 2019 after a series of allegations that included taking advantage of licensing opportunities for economically disadvantaged groups.

The company also recently agreed to hold back on the pursuit of two licenses in Pennsylvania to settle licensing issues there.

In Canada, CannTrust Holdings Inc (TSE: TRST) has had two of its facilities deemed non-compliant by Health Canada. The company has seen Ontario freeze the sale of tons of company-grown product, with shares plunging in the process.

Amanda Ostrowitz, co-founder and chief strategy officer for the web-based legal resource CannaRegs, said the number of compliance issues in the cannabis industry is rising.

That said, the uptick doesn’t represent an actual increase in violations, Ostrowitz said.

“I think the real difference as to why we're seeing a lot more [enforcement] now is simply because enforcement has begun,” she said. “There's just an uptick in the ones that are being [caught].”

The regulatory attorney said the government has spent the last few years sending warnings and coaching companies toward compliance before taking punitive action.

Bethany Gomez, the managing director of the analytics and market research firm Brightfield Group, spoke specifically about the CBD market.

The crackdown in the U.S. has focused on companies like Curaleaf over medical claims, she said.

“All of their crackdowns have been on companies who have been making health claims. So, that was largely predictable.”

The consequences so far have just been warnings, Gomez said, adding that other companies in the CBD space have experienced the same course of events.

Most cannabis industry members believe the market is overwhelmingly comprised of compliant companies looking to legally grow their business. While the industry may see some negative press for the actions of a few, the compliant majority demonstrate that most are acting within regulations.

'You Can Really Run Into Mistakes'

Alex Pasternack, the executive vice president of MSO Binske, said a lack of common rules could explain instances of noncompliance.

"The lack of unification across legal cannabis markets makes it difficult for brands to be able to comply efficiently and quickly across all territories. Territory by territory cannabis compliance is a giant case of 'one hand does not know what the other is doing.'"

While noting the difficulty of remaining compliant, Pasternack said his company’s model has made it possible to do so. The company only crosses state lines with intellectual property, packaging and non-cannabis ingredients, he said.

"There's state law and there's local law that are both critically important in the transfer of ownership of a cannabis business. If you don't understand these in-depth layers, you can really run into mistakes," she said.

Ostrowitz said each cannabis company should have a dedicated compliance officer or department that is adequate to the size of the operation to avoid potential compliance issues.