Women Undergoing Fertility Treatment Might Want To Lay Off Marijuana 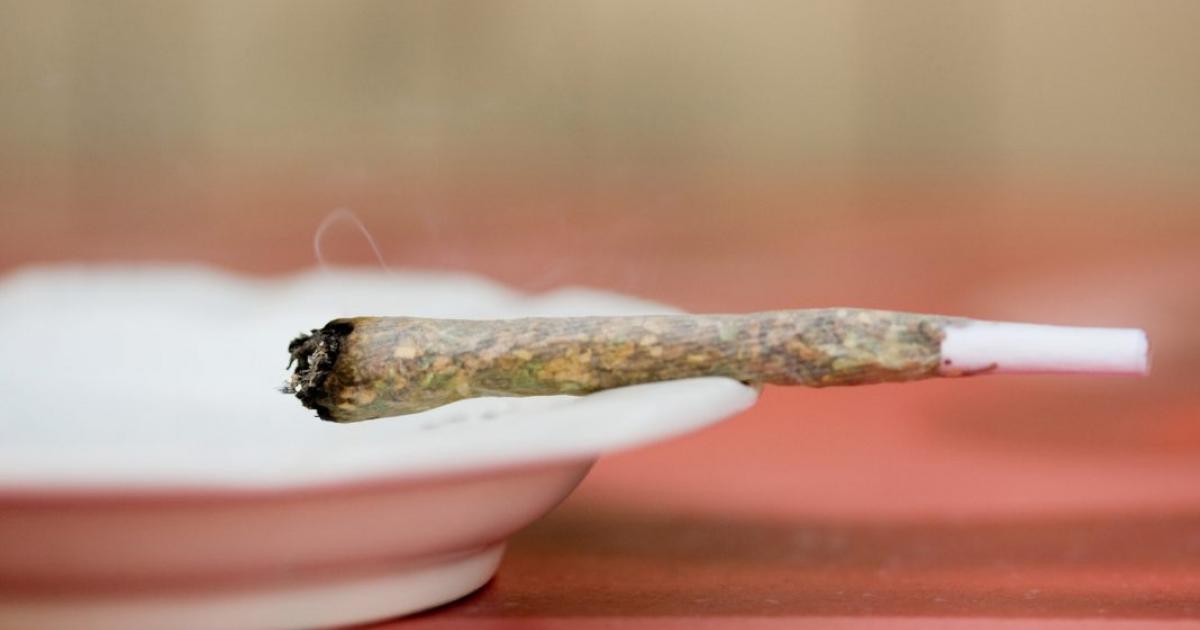 A new study shows that active cannabis users who were undergoing fertility treatment were more than twice as likely to suffer terminated pregnancies.

New research from the Human Reproduction journal shows, however, that marijuana does have a negative effect on women undergoing fertility treatment. Dr. Jorge E. Chavarro and his team monitored more than 400 women who were receiving treatment with assisted-reproduction technology (ART). 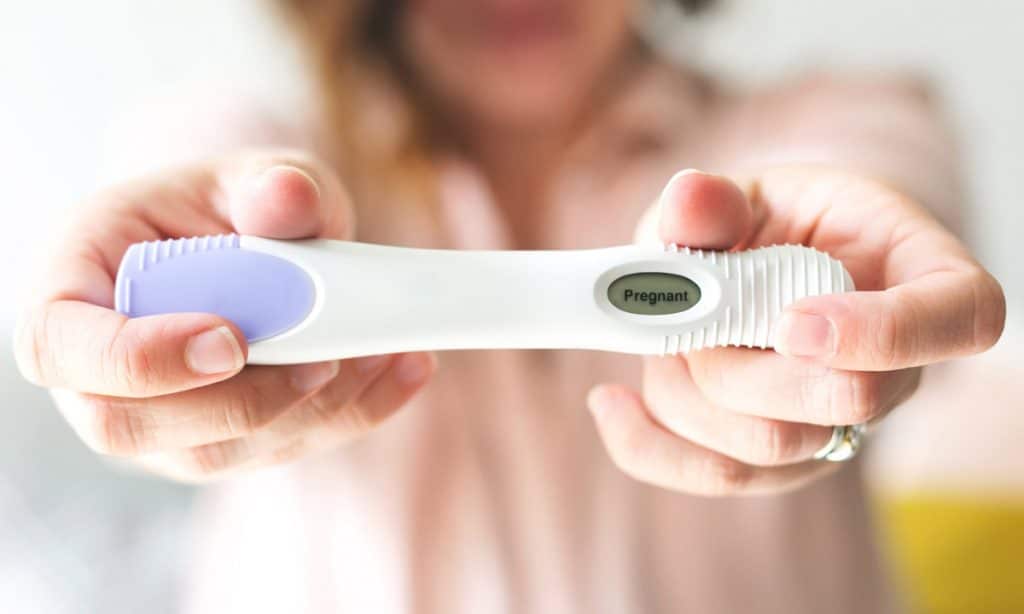 Photo by Sarah Pflug via Burst

The small percentage of these women who smoked marijuana while undergoing the ART treatment were more than twice as likely to lose a pregnancy when compared to those who didn’t use cannabis, or only reported use in the past.

But Chavarro and his team also discovered a surprising caveat to their analysis. Among the couples where the man was the only active cannabis user, women were significantly more likely to have a baby. Whether this is indicative of a larger trend, Chavarro couldn’t say.

“The bottom line remains that we know way too little about the reproductive health effects of marijuana,” Chavarro told Reuters. “The scarcity of information is particularly concerning given the concurrent trends of expanded legalization, increased perception that marijuana poses no health hazards and increased consumption among men and women of reproductive age, including among pregnant women.” 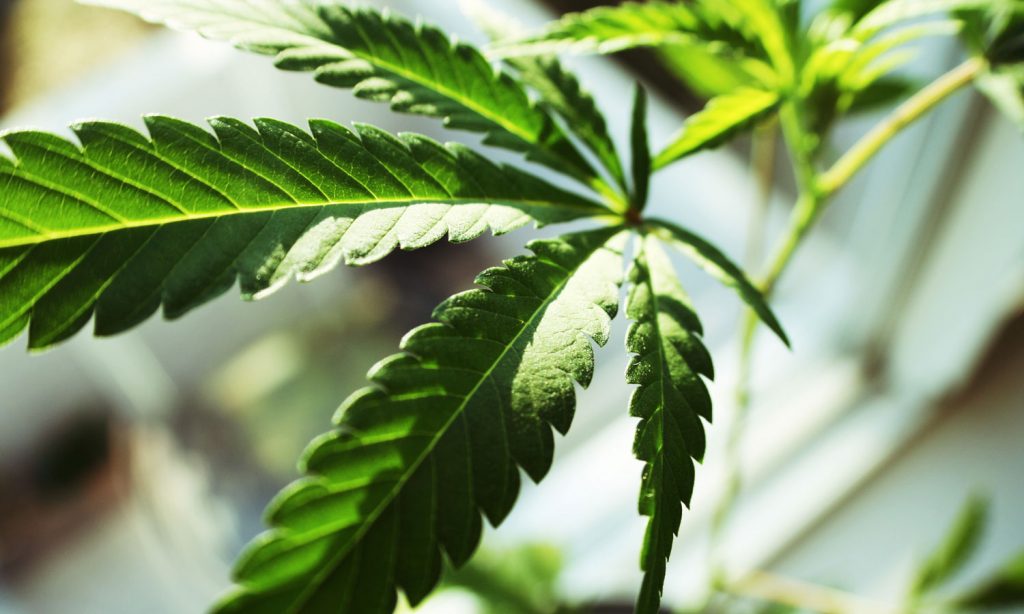 The study followed 421 women who underwent 730 ART cycles at a Boston fertility center between 2004 and 2017. Among these, 200 of their male partners also enrolled in the study. Marijuana use was self-reported among the couples, with 44% of the women and 61% of the men admitted to ever consuming cannabis. At the time of enrollment, 3% of the women were active cannabis users as were 12% of the men.

Among those women, 54% of the marijuana smokers and 26% of non-users endured pregnancy loss while 317 women had a positive pregnancy blood test. Nine of those women were marijuana users. But for those couples that had a male partner as the only active cannabis users, 48% experienced successful pregnancies as did 29% of the couples with a non-cannabis-smoking male partner.

Dave Portnoy's The Barstool Fund is getting a boost from a Michigan cannabis product company. read more