The Most Actively Traded Stocks On OTC Markets In July 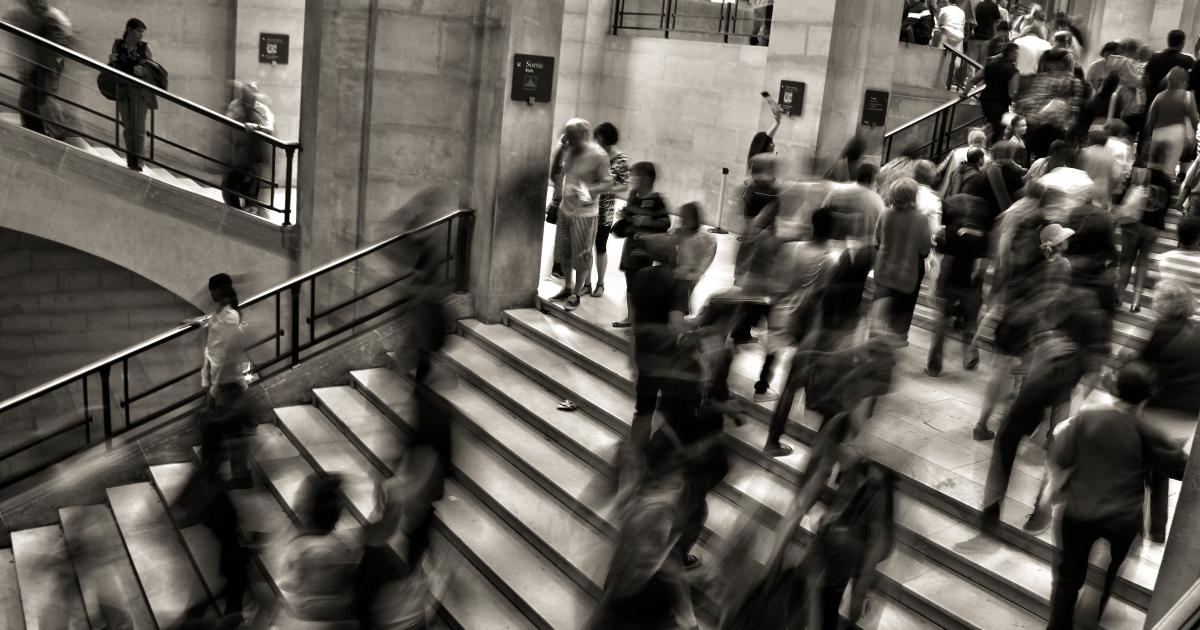 More than 4 billion shares—or $7.7 billion—exchanged hands on the OTCQX Best Market and OTCQB Venture Market in July. These were the most active individual securities on each of the top tiers of OTC Markets.

Though Infineon Technologies AG (OTCQX:IFNNY) is typically one of the more active names on OTCQX, it’s unusual to see it so high on this list. The German semiconductor company saw its dollar volume increase 104% to $286 million in July after the company agreed to buy Cypress Semiconductor for $23.85 per share. Infineon’s year-to-date dollar volume ranks below names such as Curaleaf Holdings Inc. (OTCQX:CURLF) and BNP Paribas (OTCQX:BNPQY).

Charlotte’s Web Holdings Inc. (OTCQX:CWBHF) saw its dollar volume rise 87% from June to July. At $912 million worth of shares traded to date, Charlotte’s Web is now the most actively traded cannabis stock on OTC Markets.

Another frequent security among the most active names on OTCQX, $194 million worth of shares of French food company Danone (OTCQX:DANOY) traded in July. The stock was buoyed by the company’s strong earnings report, specifically a surprisingly strong 2.5% increase in baby food sales in China.

One share class of Freddie Mac (OTCQB:FMCCK) saw $17 million worth of shares trade in July, a 9,000% month-over-month increase in activity.

According to a Cowen Washington Research Group note obtained by HousingWire, investors hoping for new rules regarding the release of the two companies from under the government’s purview could be at least six months away.

Other securities that experienced large dollar volume increases in July were United Cannabis Corp. (OTCQB:CNAB), which saw its dollar volume increase 1,407% after the company announced it was awarded a contract for its CBD oil worth up to $42 million, and Green Growth Brands Inc. (OTCQB:GGBXF), whose volume rose 127%. The company recently announced that its hemp products will be available in American Eagle Outfitters (NYSE:AEO) stores.

The 10 Most Active Securities On OTCQX In July

The 10 Most Active Securities On OTCQB In July