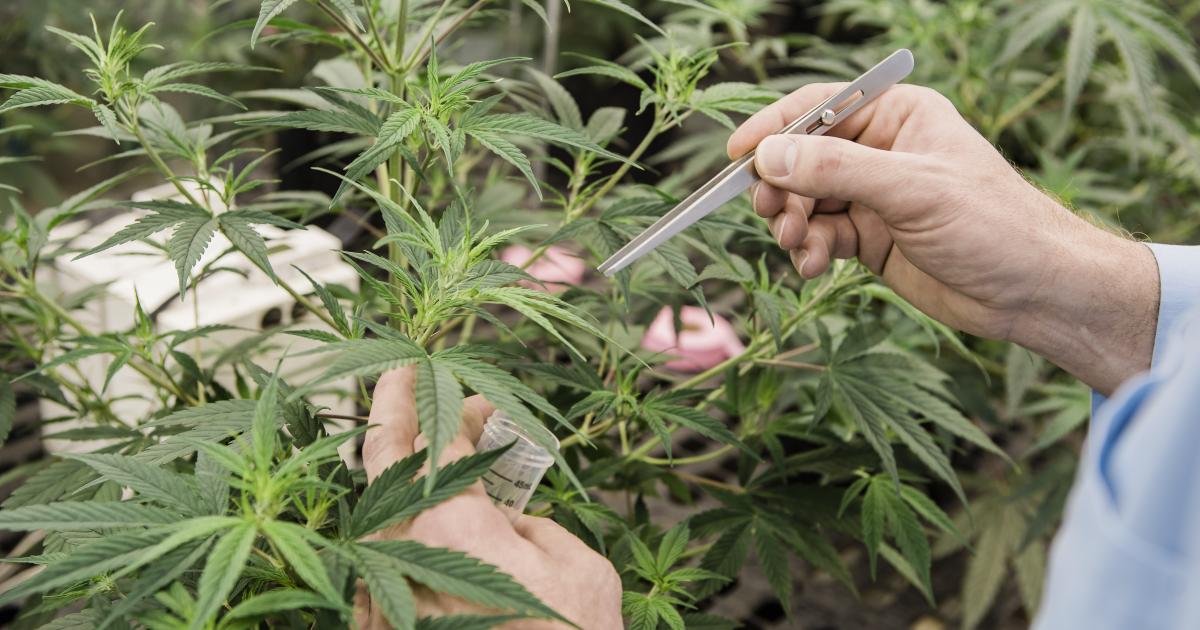 Former two-time World Series champion Shane Victorino is one of the latest to get involved.

The four-time MLB Gold Glove Award winner told Benzinga that former teammate Jimmy Rollins is an investor in the venture as well.

Don’t miss out on the top cannabis stories of the day.Click here to sign up for our daily insider newsletter.

The two-time MLB All-Star became involved in cannabis after spending two years away from baseball. After speaking with people in the space, Victorino saw an opportunity for lucrative gains — not just for himself, but for his home state.

"It was about an opportunity to take something back home in the agricultural space that was going to make my state better," Victorino told Benzinga.

He noted areas of improvement in-state which can be spurred on by cannabis including job creation, tax revenue for the community and a refocusing on the soil. The former Major Leaguer spoke about the importance of Hawaii's agricultural history, something he says has changed since his childhood.

Victorino recalled a time where most teens would get their first job working in the pineapple canneries or fields. He didn't work the fields, but remembers his brother and others talking of the difficult work.

Despite the hard work, he acknowledged it was a source of industry for the island state that doesn't seem to be the case today. He explained how people flying into the country no longer see the vast stretches of sugarcane and pineapple fields. These accounts struck a chord with him.

Victorino uses those accounts as a driver of his goals for improving Hawaii. In addition to financial gains, he explained that he hopes he "can help our people, keep our land righteous and keep the land that is there."

To reach such goals, Victorino says Archipelago is focused on "creating the right formula" that will take the company from what he calls the company's roots and eventually turn it into a tree, of sorts.

Compliance is a central focus Victorino discussed in growth plans.

"If you do things correctly…and you do it the right way, any of these [goals] are reachable," he said.

No specific compliance efforts were discussed as the company is still taking shape. Sales for the brand are expected to begin in the later stages of 2019.

With New Jersey expected to vote on an adult use ballot initiative on Nov. 3, there is a belief that the long-awaited "Green Wave" is upon the Northeast. read more