Acreage CEO Kevin Murphy: 'There's No Greater Privilege Than Enriching The Lives Of Others' 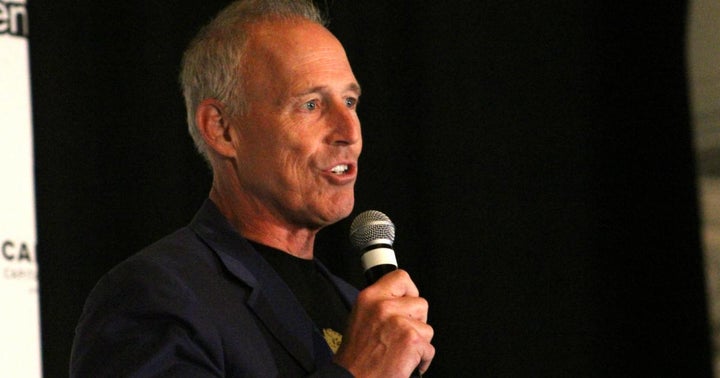 In a surprise appearance, Acreage Holdings (OTC:ACRGF) CEO Kevin Murphy popped in at the Benzinga Cannabis Capital Conference in Detroit on Thursday. He emphasized the excitement of the space as regulatory standards and business innovation evolve.

Murphy said the cannabis space is the greatest job he has ever had. By helping others help themselves become better, he is extremely prideful.

“Being in this business, there’s no greater privilege than enriching the lives of others,” he said.

Murphy encouraged others to find partners to work together and market themselves because the goal of the industry is to bring people together to find better solutions to improve their livelihoods.

In regards to a recent Silicon Valley conference Murphy attended, he stressed that artificial intelligence could not replace human interaction in the cannabis space.

“AI can’t supplement for margin and ultimately helping each other,” he said.

He then emphasized how cannabis helps others, and to not listen to adversarial messages that label cannabis as an inhibitor to a successful life.

'Who Do You Help?' Acreage Holdings EVP Talks Cannabis As A Wellness Product

Saphira Galoob, one of the top names in the cannabis legal space, is set to keynote the Virtual Benzinga Cannabis Capital Conference on June 1 at 3 p.m. EST. read more