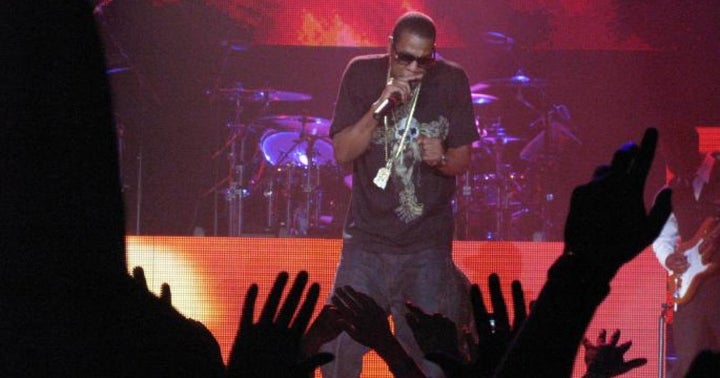 Shawn Carter, better known as the rapper Jay-Z, will be “chief brand strategist” for California cannabis company Caliva, working to boost the benefits of the legalization of cannabis in communities that were hit hardest by the War on Drugs.

High Times reported Tuesday that Jay-Z has agreed to a multi-year partnership with the company and will focus on increasing opportunities resulting from legalization for “citizens returning from incarceration.” The rapper released a 2016 film that called the War on Drugs an “epic fail.”

“With all the potential in the cannabis industry, Caliva’s expertise and ethos make them the best partners for this endeavor,” Jay-Z told High Times. “We want to create something amazing, have fun in the process, do good and bring people along the way.”

Caliva and Jay-Z, the magazine said, would work on issues surrounding job training and workforce development in communities heavily hit by drug incarcerations.

Not A Hard Knock Life Anymore: A Look At Jay-Z's Billion Dollar Empire

The Genetic Backbone Of The World's Best-Known Sativas: The History Of Haze Cannabis Strains