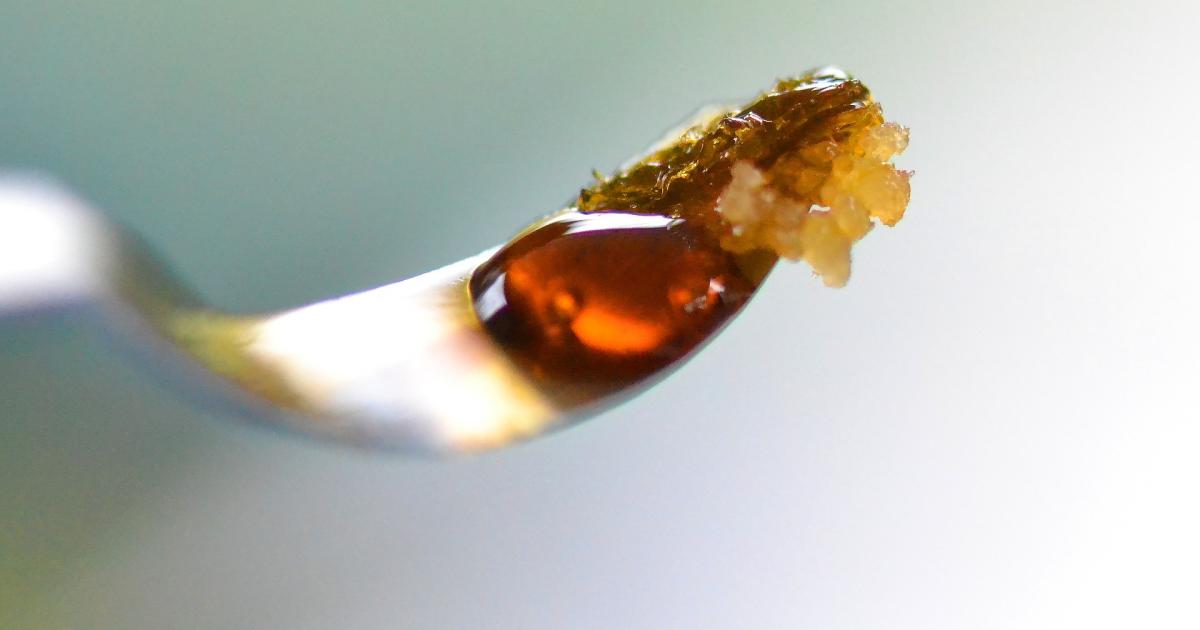 Organigram Holdings Inc. (NASDAQ:OGI) is more than doubling its number of cultivation rooms after receiving approval from Health Canada.

The authorization will add 17 cultivation rooms to the cannabis producer's previously licensed 13, the company said Monday.

That total is slightly down from a previously projected 62,000-kilogram figure due to one room shifting to a later phase of the company's plans, Organigram said.

Organigram will now begin moving plants into the newly approved spaces. It expects to start harvesting product from the 17 rooms by the end of September.

Organigram's phase four expansion is expected to be complete by the end of this year.

"The expansion of our facility and production capacity will help ensure we have additional product for extraction for the launch of the edibles and derivatives market before the end of 2019," Organigram CEO Greg Engel said in a statement.

The company now plans to submit licensing amendments to Health Canada, which Organigram hopes will allow for approvals to continue on a continuous cycle. Phase 4B of the company's expansion has 33 rooms awaiting approval, the company said.