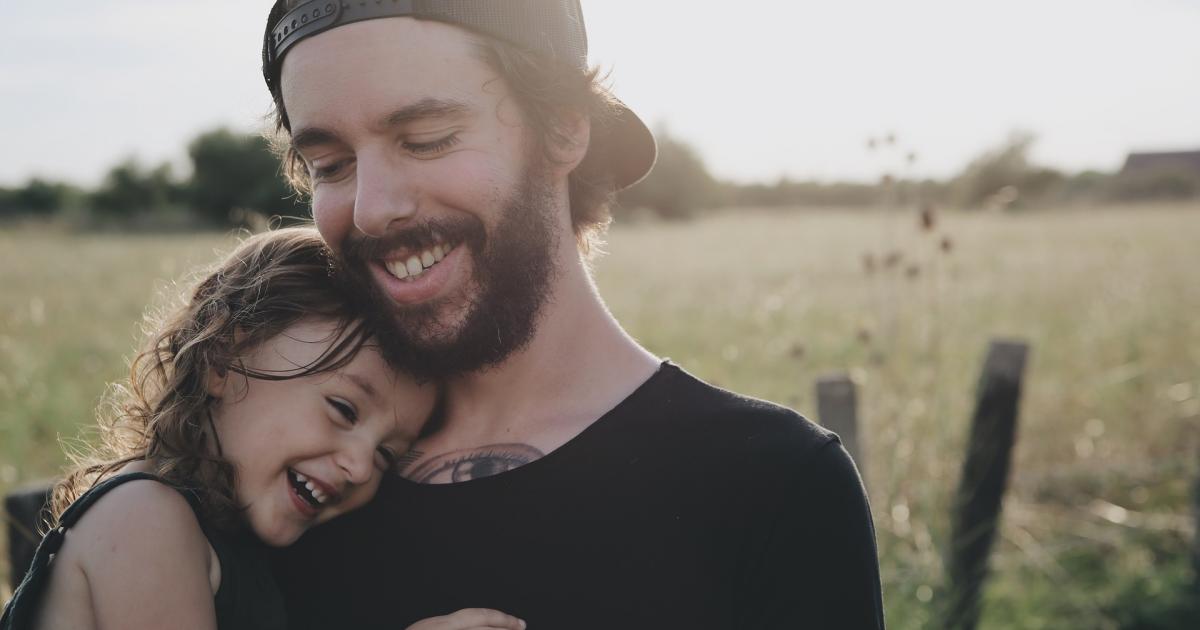 Just like last month, Father's Day provides an opportunity to examine the demographic information gathered and analyzed by New Frontier Data in the Cannabis Consumer Report and its industry-leading research into consumer archetypes, preferences, and trends.

In this case, a sampling among three groups of self-reporting cannabis consumers – fathers of children under age 18, fathers of adult children, and men without children – offers comparisons to parse and better understand the shared and dissimilar usage, spending, and behavioral patterns of each.

Through such analysis, some differences arise regarding fathers of children under 18 compared to the other two cohorts of men.  While some variance from their older counterparts may be explained by age differences, other behaviors and characteristics remain between young fathers and their generational peers who do not have children.

Younger fathers' cannabis use is more aligned with wellness (not exclusively recreational) than other groups of men.

Nearly half (46%) of fathers of adults describe their use of cannabis as only recreational, compared to just over a third of men without children (36%), versus a quarter (25%) of fathers with children under 18.

Having consumers identify as primarily or exclusively medical versus recreational consumers provides insight into how they see their own use: That three-quarters of fathers of children under 18 describe their use as at least somewhat medical indicates that they find cannabis use therapeutic.

Fathers with children under 18 consume cannabis more frequently than do fathers with adult children and men without kids.

Among consumers, 75% of fathers with kids under 18 consume at least once a week, compared to 62% of men without children, and 46% of fathers of adults.

One product type considerably more popular among fathers of children under 18 than men of the same age without children is infused beverages.

Fathers aged 25-34 are more than 2x likelier to have consumed infused beverages than their peers without kids (27% vs 12%); among 35-44-year-olds, fathers are nearly 3x likelier to have consumed cannabis-infused beverages than men without children (19% vs 7%). Reasons for preferring beverages may include their relative inconspicuousness, and that their consumption does not expose others nearby to second-hand cannabis smoke or vapor.

Young fathers get cannabis from a wider variety of sources than other groups of men.

Friends are the most common source of cannabis for all groups of men, though compared to other men fathers of young children are a little more likely to get cannabis from all sources beyond friends.

Fathers of children under 18 spend significantly more on cannabis each month than do other groups of men.

The report finds 52% of fathers with kids under 18 saying that they spend $100 or more on cannabis products per month, compared to 31% of men without children, and 22% of fathers of adult children.

More than half of fathers of adults (56%) say that they spend less than $50 on cannabis per month, compared to 42% of men without kids, and 21% of fathers of children under 18.

Fathers of children under 18 spend more on cannabis monthly than do men of the same age who do not have children; the difference is especially pronounced among younger cohorts.

Fathers of children under 18 also purchase cannabis most frequently of any group.

A reported 53% of fathers with children under 18 say that they buy cannabis at least once a week, compared to 27% of men without kids, and only 7% of men with adult children.

Again, differences in purchase frequency between young fathers and their peers without children skew more extremely among younger groups.

More than half (53%) of fathers with kids under 18 say that their cannabis use is important to their identities, compared to 29% of men without children, versus 15% of fathers of adults.

With all the ways that younger fathers differentiate from both their peers without children and their older counterparts, it seems unsurprising that they should be more likely to describe their cannabis use as an important aspect of their identities, though the precise reasons why they identify with cannabis more than do other men remain uncertain. New Frontier Data will continue to analyze the evolving cannabis consumer to develop a deeper understanding of behaviors and the reasons driving them.

As legalization spreads and cannabis use becomes less stigmatized, cannabis-using parents—who still overwhelmingly consume alone and in relative secrecy—are likely to become more open about their use, finding community with other cannabis-consuming parents, and integrating those aspects of their identities.

Furthermore, the increasingly open discussion about cannabis with the home, as parents become more comfortable acknowledging their use, will serve as an accelerant for the broader normalization of cannabis in both regulated and unrelated markets.