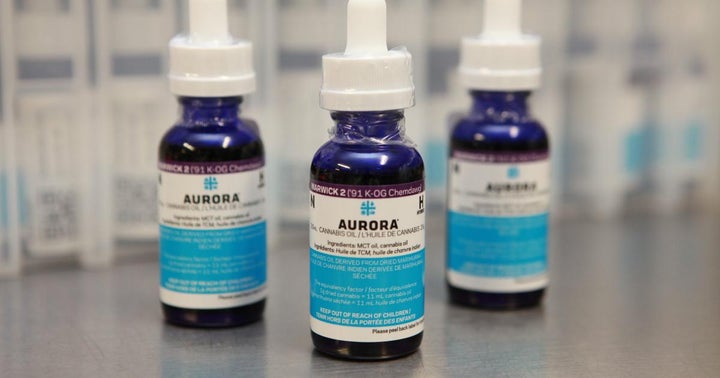 Aurora Cannabis Inc (NYSE:ACB) shares fell in after-hours trading Tuesday after the Canadian cannabis company reported much deeper losses on a year-over-year basis — as well as much higher net sales of CA$65.145 million ($48.4 million) versus $16.1 million in sales in the third quarter of 2018.

Aurora is "well-positioned" for positive EBITDA in the fourth quarter on the back of sustained revenue growth and lower cash costs per gram, the company said.

"The increase in production accelerated through the quarter, with the majority of the harvested volume realized in the last half of the quarter," according to the Edmonton, Alberta-based cannabis producer.

The cash cost to produce per gram fell by 26 percent from the second quarter to CA$1.42 per gram, which Aurora attributed to the initial impact from the scale and efficiency of its Sky growing facility.

Aurora said that — having completed a $345-million convertible note offering in January —accounting standards mandate a mark-to-market adjustment at the period's end for the derivative portion of the notes.

Due to the increase in the company's stock price since the notes were issued, Aurora said it recorded a $102-million non-cash fair value loss in its third-quarter statement.

Aurora shares were down 2.15 percent at $8.20 in after-hours trading Tuesday.

Below is a recap of the main news related to the cannabis industry and markets for the week of July 5, 2021. Contents read more