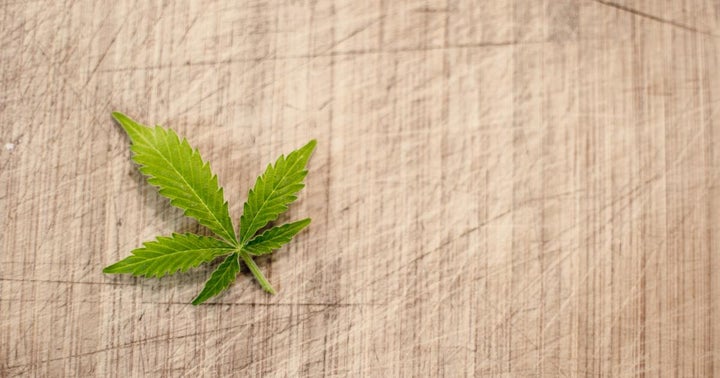 CannTrust Holdings Inc. (NYSE:CTST) released first-quarter results Tuesday and said it made investments that should triple its annual extraction capacity.

CannTrust said it earned quarterly revenue of CA$16.9 million ($18.9 million), marking a 115-percent increase from the first quarter of 2018. Sixty-seven percent of the growth stemmed from the medical channel and 33 percent came from its recreational arm, the company said.

Sales highlights included selling over 3,000 kilograms of dried cannabis, representing 200-percent growth from last year. The cost of sales per gram sold and cash cost per gram sold were CA$3.03 and CA$2.77, respectively.

The company touted its acquisition of 81 acres of land in British Columbia for outdoor cultivation. It also made capital investments to automate labeling efforts and enhance its extraction equipment.

CannTrust said it expects these moves to triple its annual extraction capacity.

The active patient count grew to 68,000, up 70 percent from the first quarter of 2018, according to CannTrust.

"The CannTrust team delivered exceptional operational growth in the first quarter, with harvested production of over 9,400kg," CEO Peter Aceto said in a statement.

"This is a 96% increase in production over the prior quarter and reflects the impact of the investments made into our facilities, as well as process improvements to increase throughput."

The company has successfully closed an equity offering of $170 million and is well-positioned to execute on its growth plans, he said.

“Our fully-permitted Phase 2 expansion is expected to reach its full capacity of 50,000kg on an annual basis in the third quarter of 2019, and our 81 acres of land for outdoor cultivation has been prepared and we are awaiting regulatory approval to start planting," Aceto said.

"We have commenced work on our Phase 3 expansion in Niagara, which we expect will add a further 50,000kg of annual capacity.”

NYSE Gets Another Cannabis Company, CannTrust To Make Debut Feb. 25

$BTC, COIN: Bitfinex Hacker Moves Around $7.5B Worth Of Stolen Bitcoin Amidst Coinbase Listing