A long-expected crackdown on CBD has begun.

In recent weeks, a growing number of locations across the country have banned the cannabinoid from being included in drinks and edibles. The move prohibits the sale of CBD-infused edibles products while continuing to allow for the sales of products such as extracted oils and distillate.

New York City’s decision marked the highest-profile location to prohibit the sale of CBD-infused edibles. Numerous businesses have begun to feel the effects, including shops offering CBD infusions to products as well as companies focusing on CBD as their selling point.

Businesses likely most affected include the city's first CBD restaurant and bar, Adriaen Block in Astoria. Infused coffee makers like Flower Power Coffee are also likely to be impacted. Independent coffee shops throughout the city and chains like Gregorys had to pull items from the shelves to comply with new regulations.

At one independent Brooklyn coffee shop, the sales team pivoted from infusing drinks with CBD to selling the oil alone.

Ian Ford is the owner of Caffeine Underground, a popular coffee and tea destination in Brooklyn known for its CBD drinks.

"They said they would let us know if anything changed, but for the time being all was well with us selling it."

Businesses have received no official guidelines, he said. "Instead they are putting embargoes on merchandise the shop has already paid for, which is like a fine: $1,000 worth of product is expensive to a small business. It's unfair to those shops, and the rest of us are still waiting for an official word."

The Department of Health did not respond to requests for comment on this story from Benzinga.

In a previous statement, a DOH spokesperson said: "Until cannabidiol is deemed safe as a food additive, the department is ordering restaurants not to offer products containing CBD.”

In a response to confusion across the five boroughs, the city reversed course, according to Gothamist.

Now, the DOH has told restauranteurs and shop owners it has enacted a freeze on the ban through June 30. After that point, all CBD edibles will need to be returned to suppliers or thrown away, the city agency said.

The DOH told Gothamist that it would begin issuing violations Oct. 1 that are subject to fines and violation points affecting an establishment's letter grade. 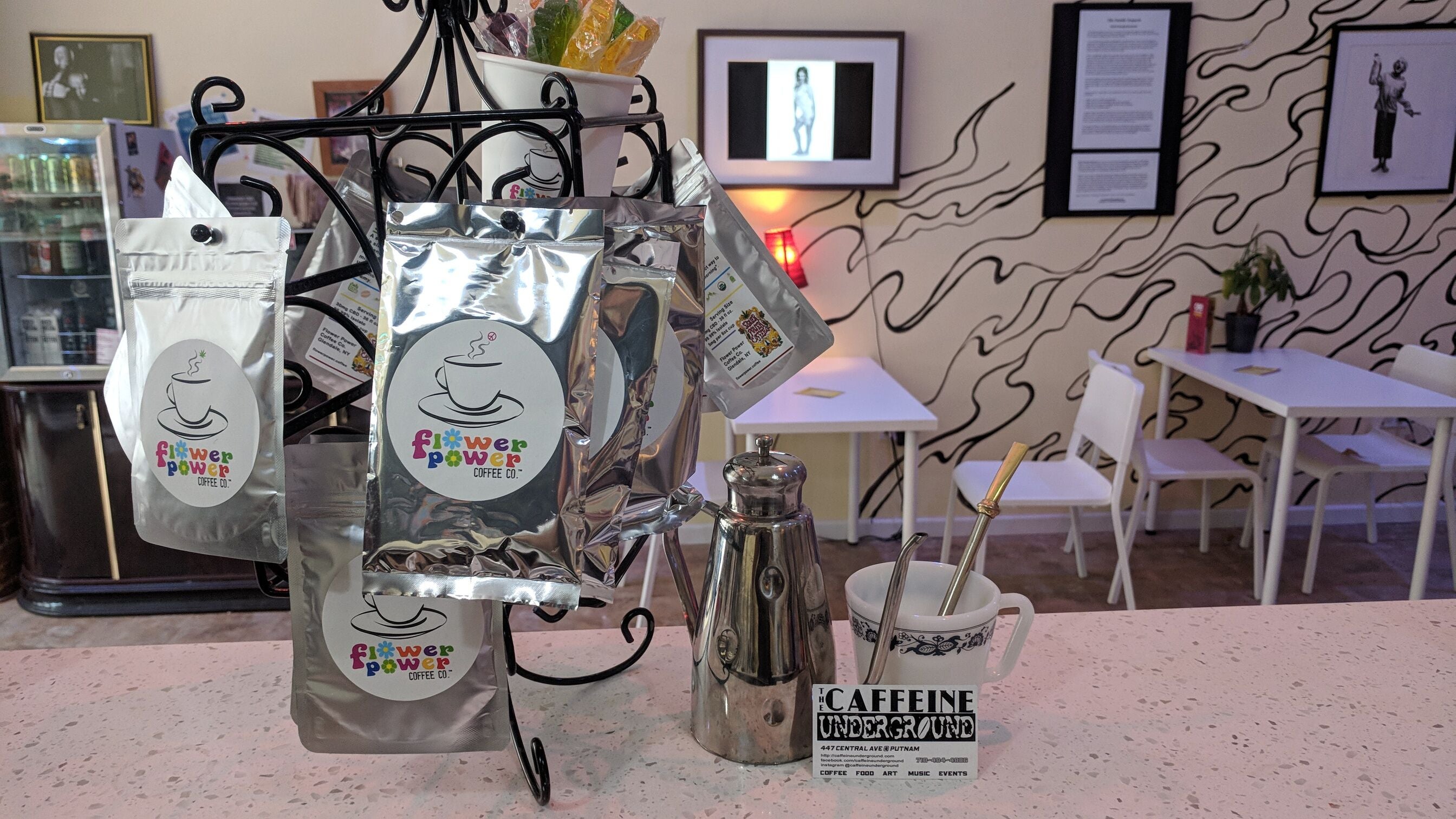 While the city has not yet deemed CBD safe, some consumers have.

Mark Ortiz is the Founder of Belivio, a premium vape e-liquid company. Ortiz typically ingests vaporized CBD to ease his back pain. Recent trips to New York allowed Ortiz to enjoy the infused cafe experience and change his consumption routine.

Prior to the temporary stay on the ban, Ortiz told Benzinga he felt "disappointed" that he'd have to revert to his vaporizer. While it was a letdown, Ortiz said he understands the ban.

"I'm not sure about justified, but it is understandable," he said. “I am hopeful that in the near future, the FDA will consider CBD to be a non-harmful additive for food and drinks."

"Under the Supremacy Clause of the Constitution, any New York laws that conflict with federal law are invalid," the attorneys said.

"Under federal law, because CBD is now an active ingredient in a drug approved by the FDA, it is illegal to sell any food to which CBD has been added in interstate commerce."

This is just the latest knock the CBD industry has had to face in recent years. A fall 2017 study found that 70 percent of CBD extracts being sold online were mislabeled.

While the study focused on 81 products from just 31 companies, the results sent a ripple through the industry. Since then, certificates of product authenticity and lab test results are often considered must-haves on an e-commerce website.

Margolin and Raza said mislabeled products are just part of the concern. The origin and safety of the many products present concerns as well.

"Many products that allegedly [contain] CBD come from outside the U.S. or from unregulated facilities in the U.S.,” the lawyers said.

“While CBD is generally considered safe for human consumption, there may be concerns about purity and mislabeling of food products. No regulation means there is no way for consumers to know the quality or the potency of the CBD in their food and drink."

With such legal hurdles and public safety concerns in place, many in the cannabis community expect the CBD ban to remain in place for the foreseeable future. Margolin and Raza point to recent activity in Los Angeles, where the Department of Health will soon start docking points for restaurants with CBD on the menu. Similar activity is occurring in states like Ohio, Maine and North Carolina.

The CBD ban could prove to be a painful blow to some businesses. For Brooklyn's Caffeine Underground, CBD coffee makes up 10-15 percent of the business, but owner Ford said he doesn’t see the ban severely impacting the bottom line that much.

“From what I've gathered, we can still sell certain CBD products like tinctures and topicals.”

'Long Overdue': Experts React To The Passage Of The Farm Bill, Hemp Legalization