What You Need To Know Before Betting UFC 262 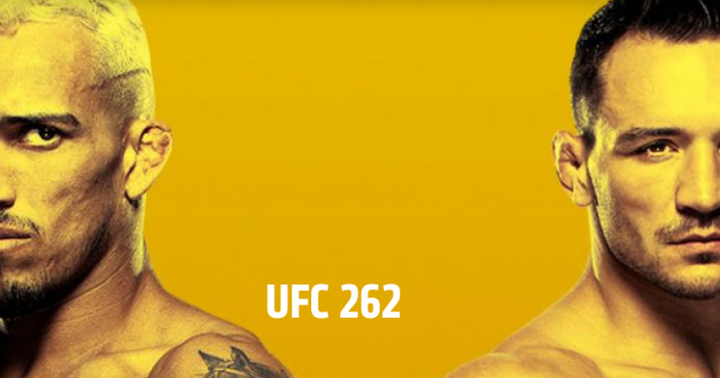 Both fighters weighed in at 155 pounds. Oliviera (-135) is the slight favorite, although there's an easy argument for Chandler (+110) to win.

The Breakdown For Oliviera: Charles Oliviera (30-8) is the UFC veteran in this fight. In the promotion since 2010, he's currently on an otherworldly eight-fight winning streak. However, this is his first opportunity at a title in his decade-plus time with UFC and he has no intention of wasting this opportunity.

One of the greatest submission specialists in history, Oliviera will pull out all the stops to get a win here against Michael Chandler.

The Breakdown For Chandler: Chandler (22-5) is on a three-fight winning streak, although he has only had one of those come in the UFC octagon, a TKO against Dan Hooker in January. A dangerous striker, Chandler will look to utilize his smaller stature to outspeed and deliver vicious hits against Oliviera. Chandler wants to show the world that despite being a UFC rookie, he is one of the greatest fighters in the world.

The Bottom Line: In what should be a fantastic fight, a new king of the Lightweight Division will be crowned tonight. Prop bets for tonight’s bout can be found below. 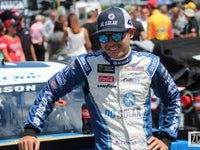 After Kyle Larson claimed yet another win last Sunday at Nashville Superspeedway, the NASCAR Cup Series heads to Pocono Raceway for a doubleheader weekend, with races on Saturday and Sunday creating more betting opportunities. Saturday’s race is at 3 p.m. EST on NBCSN, while Sunday’s event starts at 3:30 p.m. read more 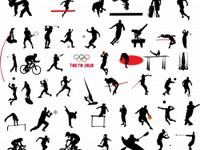 For the first time in many states, sports bettors will be able to bet on an Olympic Games. read more 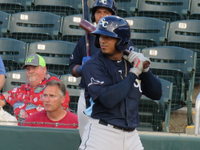 Baseball’s top prospect is set to make his Major League debut tonight for the Tampa Bay Rays. Shortstop Wander Franco, ranked as the best prospect by every expert in the game, received the call to join the big league team on Sunday and will debut tonight against the Boston Red Sox at Tropicana Field.  read more 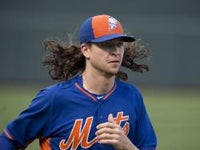 One of the great debates in Major League Baseball is when a pitcher delivers an exceptional season, do they deserve to win the Most Valuable Player award in addition to the Cy Young Award? It is one of the rarer accomplishments in baseball and only the most historic seasons are even given consideration. read more