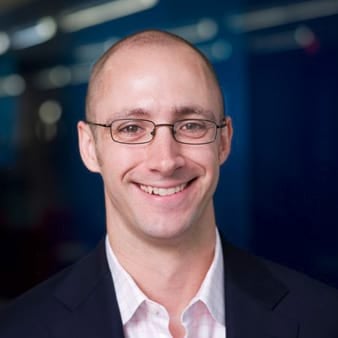 Stephen joined AWS as Head of Enterprise Strategy in September of 2014. In this role, Stephen oversees AWS’ mass migration program, enterprise go-­‐‑to-­‐‑market strategy, and works with enterprise technology executives to share experiences and strategies for how the cloud can help them devote more of their resources to their customers.

Prior to joining AWS, Stephen was the CIO of Dow Jones, where he introduced modern software development methodologies, reduced costs, and administered a cloud-­‐‑first policy by leveraging AWS and other SaaS partners. These transformational changes accelerated product development cycles and increased productivity across all lines of business, including The Wall Street Journal, MarketWatch.com, Dow Jones Newswires, and Factiva.

Stephen also spent 11 years at Bloomberg LP, holding a variety of leadership positions across their equity and messaging platforms, before founding Bloomberg Sports in 2008, where he served as CTO.