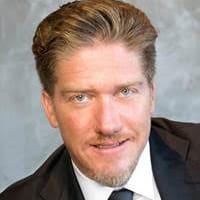 Michael is the CEO of M Science, leader of the executive team and sits on the company’s board. Prior to M Science, Michael was an Executive Committee Member and Head of Research, Sales & Trading at Investment Technology Group where he led one of the world’s largest and most respected data-driven research teams and was instrumental in the divestiture and sale of its Energy research business to Warburg Pincus for over $120mm in late 2015. Previously, he has held senior roles at RBC Capital Markets and Lehman Brothers. Michael currently serves on the Boards of the City Parks Foundation and the Ronald McDonald House of NY. He is also a member of the Young Presidents’ Organization and previously served as a Trustee of the Nature Conservancy on Long Island. He enjoys spending time on the east end of Long Island with his 3 children.