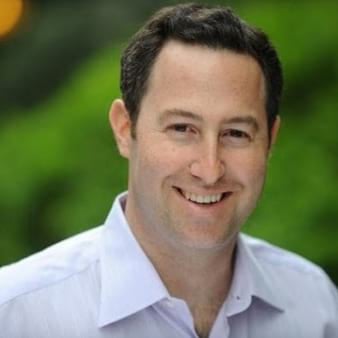 Jeff became CEO of Foursquare in January 2016, after 18 months as COO of the company. Prior, Jeff was CEO of Skyfire Labs, a Silicon Valley-based mobile technology company acquired by Opera Software. He co-founded site59.com, an online travel company that grew to over $100 million in sales in two years, and was acquired by Travelocity. In the following seven years he served as chief marketing officer at Travelocity, where sales expanded from $3 billion to $11 billion globally, he introduced the “roaming gnome” and launched a fast-growing contextual advertising business. Previously, Jeff was a strategy consultant at Monitor Company and served as a White House Fellow in the Clinton Administration.