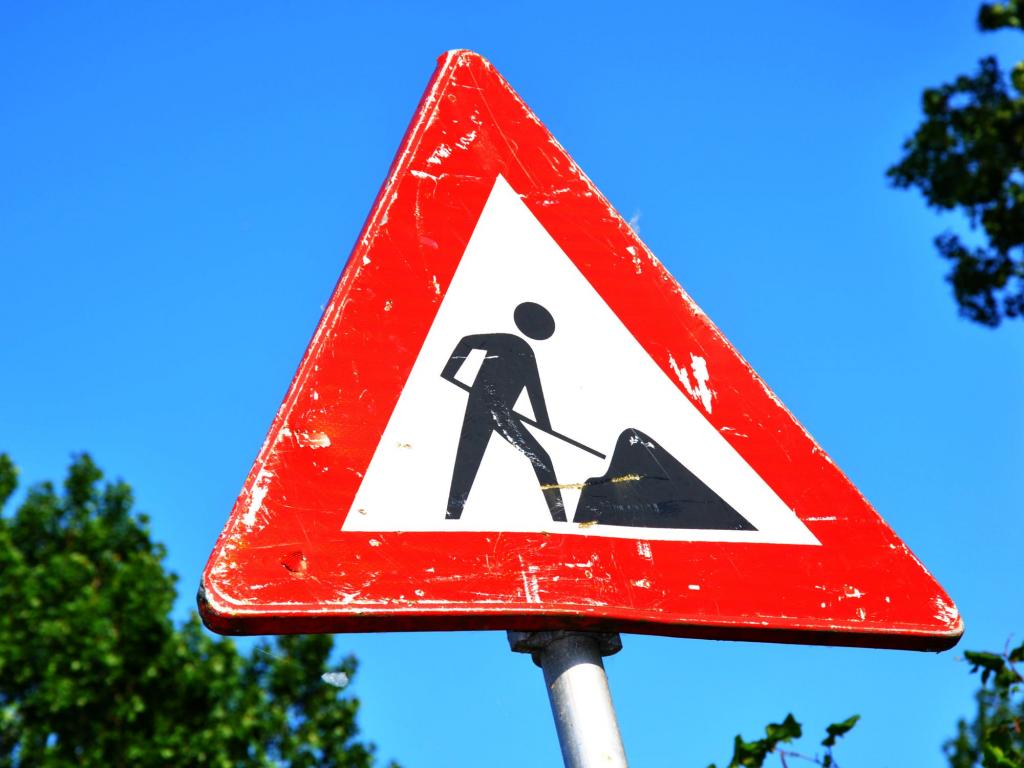 In preparation for its biggest installment yet this May, we’re profiling the companies competing for the BZ Awards. In this feature we focus in on Neighborly.

Garrett Brinker, product manager: Neighborly is a mission-driven fintech firm that operates at the intersection of government, technology and municipal finance. We believe that the humble municipal bond is the original impact investment, and we’re committed to reducing the cost and complexity associated with this largely fragmented and often misunderstood market – which has long been dominated by large institutional investors.

Through innovative technology, competitive fee structure and lower denominations, we have created a way to directly connect fiscally responsible issuers with investors who want to generate returns while effecting positive change in the communities where they live, work and play.

Brinker: Through our two distinct subsidiaries, we’re working to bring issuers and investors closer together to facilitate easier access to impactful public projects, from schools and public parks to next-generation infrastructure such as microgrids:

Brinker: Neighborly was founded in 2012.

Brinker: Neighborly is headquartered in San Francisco, with strategically located offices in New York City and Boston. We consider ourselves to be an integral part of their respective tech, finance and investment communities.

Brinker: Jase Wilson is CEO and founder of Neighborly, combining expertise in technology, urban planning and entrepreneurship. Prior to Neighborly, Jase founded and operated Luminopolis, a civic software firm focused on saving local governments millions of dollars annually by replacing legacy enterprise software with modern open source equivalents. A keen technologist and urbanist, he studied city planning at MIT and the University of Missouri-Kansas City.

Kiran Jain is the chief operating officer and general counsel at Neighborly. She is the former Chief Resilience Officer for the City of Oakland, one of the inaugural cities in the Rockefeller Foundation’s 100 Resilient Cities network. Kiran has served as a senior deputy city attorney focusing on land use, urban redevelopment and municipal governance; she also founded the Civic Design Lab to focus on building community resilience.

Brinker: We are a diverse team with backgrounds in technology, capital markets and government — all on a mission to help build stronger and more resilient cities through the municipal bond.

To meet with the minds behind companies like Neighborly and others testing the cutting edge of fintech, grab a ticket to the Benzinga Global Fintech Awards May 15-16 in New York.