Zuber Lawler was recently named Cannabis Law Firm of the Year by Marijuana Venture Magazine, the #1 business magazine in cannabis.

Zuber Lawler, one of the most selective law firms in the United States, represents clients throughout the world from offices in Austin, Chicago, Denver, Los Angeles, New York, Phoenix, and Silicon Valley. In addition to representing a long list of Fortune companies, as well as funds and government entities, Zuber Lawler has represented leading cannabis clients for 16 years. The firm is uniquely situated to manage cannabis IPOs;M&A and other deals;intellectual property;F and other regulatory work;and litigation. Zuber Lawler’s attorneys work in languages covering 90% of the world’s population. www.zuberlawler.com

Zuber Lawler’s attorneys work in languages covering 90% of the world’s population, with contract attorneys throughout the world, including cannabis attorneys, that work under our banner Zuber Lawler Global.

In short, our reach is deep and international in scope. 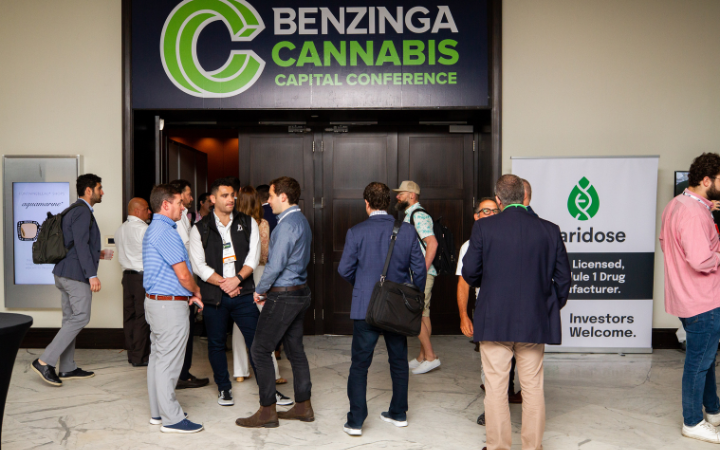