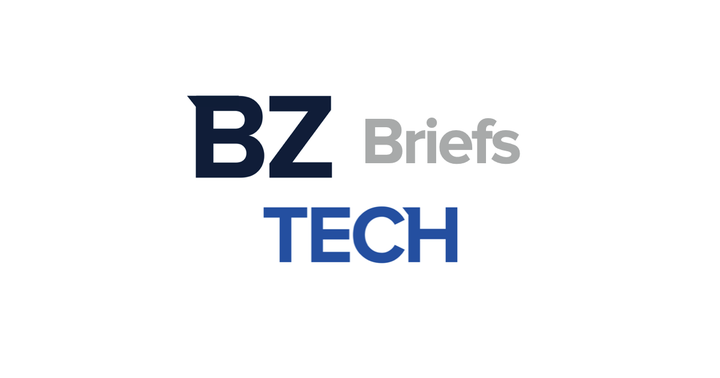 Mizuho analyst Vijay Rakesh downgraded to Neutral from Buy with a PT of $55, down from $70, implying a 1.79% downside based on Thursday's closing price of $56.00.

On its earnings call, the company announced a significant 100% ramp in foundry investment, resetting gross margins lower over the next couple of years, Rakesh notes.

The analyst now believes Intel's "capital-intensive" foundry shift "adds uncertainty to its likelihood of catching up to leading-edge." Further, the margin reset to 51%-53% from the current 56% over 2-3 years "could be difficult to recover," Rakesh adds.

Morgan Stanley analyst Joseph Moore downgraded to Equal Weight from Overweight with a PT of $55, down from $67.

Deutsche Bank analyst Ross Seymore lowered the PT to $55 from $58 and reiterated a Hold rating on the shares.

While Intel's earnings report and guidance were " mildly disappointing," the more important news was the delay of the company's analyst day to February 2022 and the early unveiling of its 2022 and mid-term financial targets, Seymore notes. The financial metrics yield earnings and cash flow "significantly below" Street expectations.

UBS analyst Timothy Arcuri downgraded to Neutral from Buy with a PT of $58, down from $73, implying a 3.6% upside. The company's "unexpected" disclosure around the new long-term financial model that includes CAPEX and margin trajectory pushes out Intel's free cash flow recovery, Arcuri notes.

Arcuri adds, however, that while the 51-53% gross margin targets for the next 2-3 years are not great, it is also not terrible given the range that some investors had feared.

Barclays analyst Blayne Curtis lowered the PT to $45 from $50, implying a 19.6% downside, and affirmed an Underweight rating on the shares following last night's results.

The analyst day may be delayed, but the disappointment came early as the company laid out long-term targets showing sustained gross margin pressure and "spiraling" Capex costs into a likely PC downturn coupled with further market share loss, Curtis notes.

Price Action: INTC shares traded lower by 9.63% at $50.63 in the premarket session on the last check Friday.

Are These 2 Tech Stocks Trading At A Discount?

Friday’s PreMarket Prep Plus broadcast featured Sean Udall, the Tech Stock Strategist and publisher of The Udall Report. Sean is a unique type of investor that combines fundamental and technical analysis along with closely tracking investor sentiment. read more

PreMarket Prep Plus: Why Sean Udall Is Buying DraftKings, Apple

Even with the indexes at all-time highs, The Udall Report's publisher Sean Udall still has a few issues on his “buy” radar. The tech stock strategist shared the fundamental reasons for the two issues and detailed his game plan moving forward on Friday's PreMarket Plus show.  read more

AMC, SONY: AMC Giving Away Free NFTs: Here's How You Can Get One

TSLA: Elon Musk Comes Out Against Biden's Infrastructure Bill, Says China Needs To Realize Its Role As The 'Biggest Kid On The Block' As It Races Ahead Of US

DEA Vs. HHS: Who Is To Blame For Cannabis Still Being A Schedule 1 Drug?

$DOGE: Dogecoin Acts As The Party Pooper As Fans Celebrate The Crypto's Birthday: What's Next?