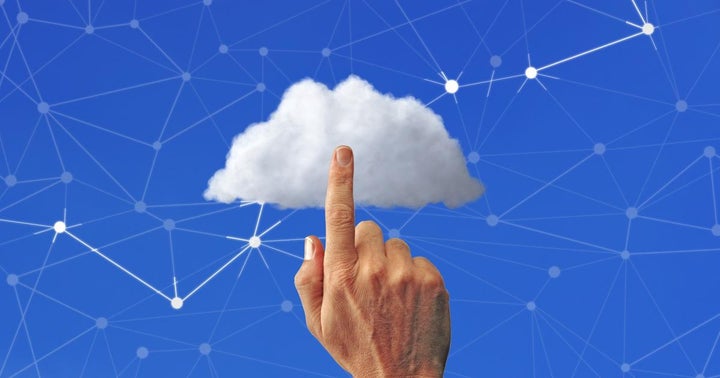 NetApp Inc.’s (NASDAQ:NTAP) performance is likely to be impacted by a moderating IT spending environment in 2022, according to Goldman Sachs.

The NetApp Analyst: Rod Hall downgraded the rating for NetApp from Neutral to Sell, while keeping the price target unchanged at $81.

The NetApp Thesis: Goldman Sachs’s proprietary EAI (Expected Activity index) U.S. IT spending indicator declined significantly for the third consecutive in September and is down substantially from the record highs reached between April and June, Hall said in the downgrade note.

“On the positive side of the ledger NetApp’s cloud execution has been strong and, as a result, our Public Cloud estimates are at the top of the company’s indicated ARR range of $450-500m exiting this year,” the analyst wrote.

“However, we note that the revenue contribution from this business is still only ~9% of the company’s total revenue in FY’23E. As a result, Public Cloud is unlikely to offset pressure on Product revenue should it materialize as we are forecasting,” he added.

Hall further pointed out NetApp’s stock has gained around 40 percent year to date, outperforming the S&P 500’s return of about 20 percent during the same period.

NTAP Price Action: Shares of NetApp had declined by 4.48% to $90.19 at the time of publication Monday.

Image by Tumisu from Pixabay

Why NetApp Will Grow Its Top And Bottom Lines For At Least A Year, Potentially Longer