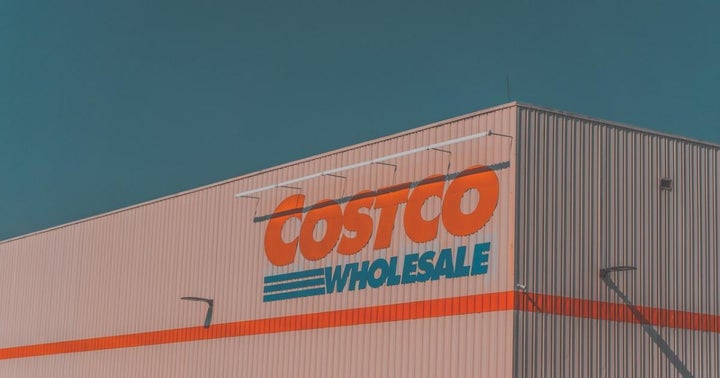 On Thursday, Costco reported fiscal fourth-quarter adjusted EPS of $3.76 on revenue of $62.7 billion. Both numbers exceeded consensus analyst estimates of $3.76 and $61.4 billion, respectively. Revenue was up 17.4% from a year ago.

Adjusted online sales in the quarter were up 8.9%.

Morgan Stanley analyst Simeon Gutman said Costco is positioned to grow comps in the mid-single-digits in fiscal 2022, roughly in line with its long-term average.

“Earnings growth is crucial because COST is not likely to see valuation upside from here as: 1) growth is set to decelerate, and 2) the stock sports Retail-leading high 30s/low 20s PE and EV/EBITDA multiples, respectively on F'22 estimates,” Gutman wrote.

Photo by Omar Abascal on Unsplash

Why BofA Is Bullish On Costco Stock After Q3 Earnings

The Street Debates Whether Costco Investors Should Buy The Dip