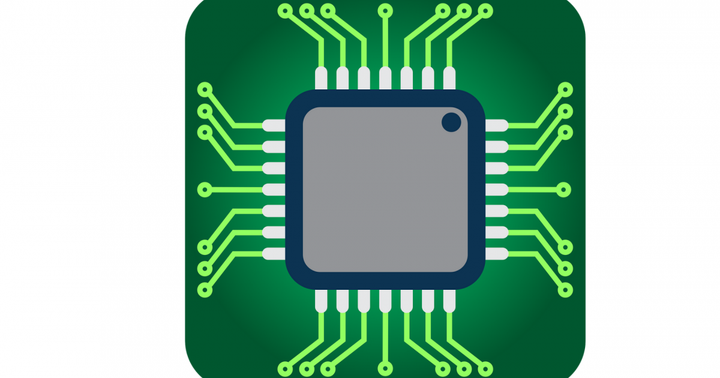 After being on the sidelines for over three years an analyst at KeyBanc Capital Markets turned bullish on camera chip Ambarella, Inc. (NASDAQ:AMBA).

The Ambarella Thesis: The HiSilicon ban and increasing adoption of computer vision within security will likely be a key driver of growth for Ambarella, Vinh said in a note.

The adoption of CV within security currently remains low at a low-single-digit percentage of the install base and with ASPs two times that of non-CV chips, the analyst added.

"With limited competition, we expect AMBA to continue to gain share in and outside of China globally and to benefit from a more favorable pricing environment," Vinh said.

Ambarella, the analyst said, represents a highly attractive takeout target. With its CV and AI capabilities, Ambarella possesses a differentiated and scarce asset that is aggressively being adopted across several key end markets including automotive and security, he added.

The company is finally getting traction in front-facing ADAS applications within automotive, and this will ultimately be the tipping point for potential acquirers to bid for Ambarella, Vinh said.

"AMBA screens in our multi-factor M&A quant model (link) as one of the most likely takeout candidates," it added.

The recent inflection in revenues and operating leverage gives the firm confidence in the company's ability to invest and keep up with the competition.