Why Cathie Wood Piled Up Zoom Shares On Post-Earnings Slump 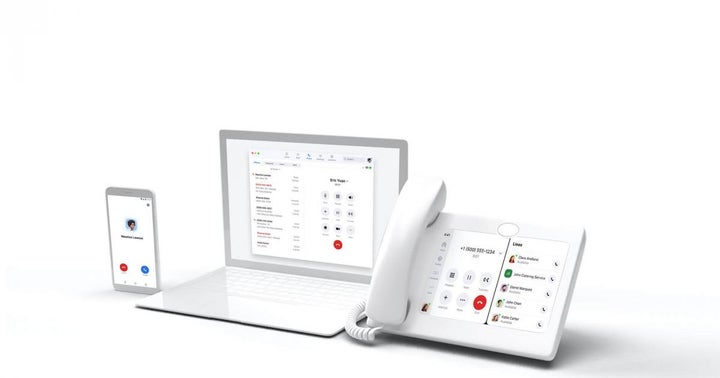 What Happened: Ark snapped up about $56 million worth of shares in Zoom last week after shares traded more than 16% down over concerns of business' growth slowing as economies reopen gradually.

Ark noted that Zoom Phone, with roughly two million seats, is gaining momentum and the company has plans to expand horizontally with its own front-end UCaaS (Unified Communications as a Service) ecosystem in the aftermath of the Five9 Inc (NASDAQ:FIVN) acquisition.

“While higher churn from lower-end markets is not surprising as the global economy reopens, Zoom is likely to overcome that slowdown with share gains in the massive enterprise segment as it evolves the most technologically advanced offering for video conferencing and PBX,” Wood's firm wrote in a note.

The latest Zoom earnings report "pointed to a deceleration in the growth of its core Meetings product in the SMB/individual segment," but "revenues increased a better than expected 54% on a year over year basis against the blistering 355% surge during the depths of the coronavirus crisis last year," Ark noted. The number of customers with more than 10 employees also increased another 36%.

See Also: Zooming In On Zoom's Solid But Not Good Enough Results

Why It Matters: Wood is bullish on Zoom despite bearish calls from analysts, who are taking a cautious approach on the stock in the near term.

Cloud-based telephony companies such as Five9 and RingCentral Inc (NYSE:  RNG) have got a boost from the pandemic with the segment benefiting from rapid cloud adoption, helped by a shift towards work-location flexibility as corporates allowed employees to work from home.

Zoom bought cloud-based contact center software provider Five9 for $14.7 billion in July, its first mega-billion acquisition and a deal that it said would help it boost its presence beyond video chat.

Zoom Phone is a cloud phone system that works on both iOS and Android devices and is designed for Zoom users who want to set up quick calls without video.