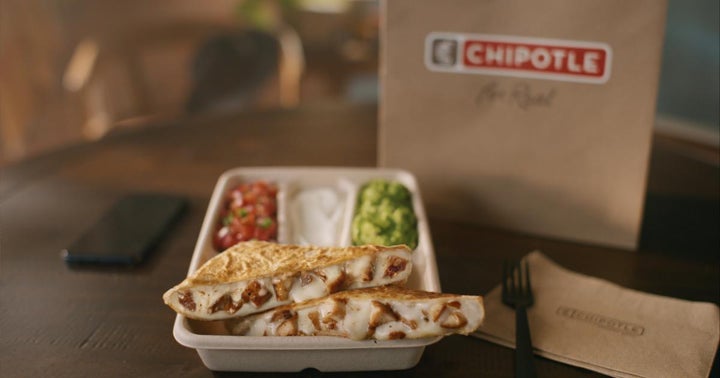 What Happened: Raymond James analyst Brian Vaccaro downgraded Chipotle from Strong Buy to Outperform and raised the price target from $1,800 to $2,025.

Cramer's Take: Although Chipotle's stock has run a lot, it's not going to come down, Jim Cramer said Monday on CNBC's "Squawk On The Street."

"I read the whole report and it makes me want to buy the stock really badly," Cramer said.

The Raymond James analyst downgraded the stock, but raised the price target, the CNBC host said.

Cramer told CNBC he thinks the analyst report is "prudent" in identifying that the stock may not have much room to move higher in the short term.

"I like the stock long-term, but short-term for traders [it's a] good piece," Cramer said.

Why Jim Cramer Is Doubling Down On Chipotle Mexican Grill Stock