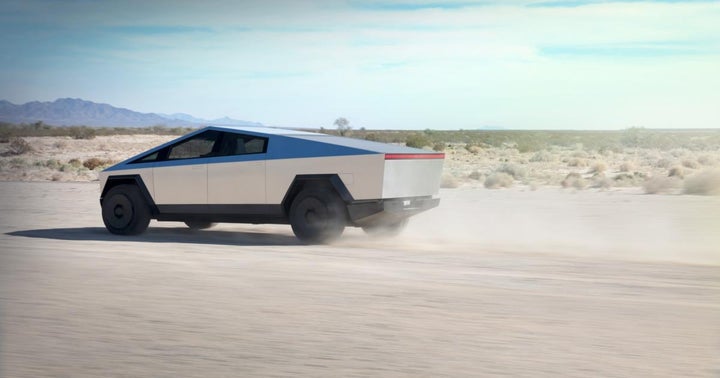 The reason that Tesla trades at such a high valuation is that investors are anticipating Tesla's battery and full self-driving technologies, as well as an expanded vehicle lineup, Johnson said. All of those things were delayed, he added.

Johnson has a $67 price target on Tesla shares.

Can Tesla Continue To Grow Amid Increasingly Crowded Competition?

Why This Tesla Analyst Disagrees With Bearish Takes, Remains Bullish

Tesla Inc's (NASDAQ: TSLA) conference call was less about the promise of the future and more about the tough realities of the present, Jim Cramer said Tuesday on CNBC. read more

Virgin Galactic Holdings Inc (NYSE: SPCE) founder Richard Branson is set to board the VSS Unity on July 11 for the company's next suborbital flight.  read more