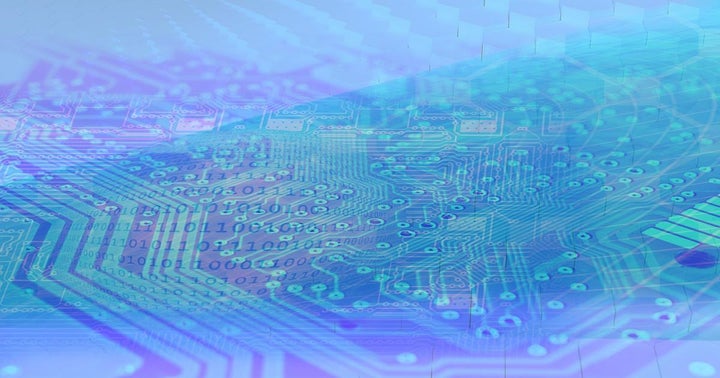 An analyst at Wedbush sees this as presenting an opportunity for their U.S. peers, especially the FAANG stocks.

With the recent DiDi Global Inc. (NYSE:DIDI) IPO fiasco and massive regulatory scrutiny by the communist regime in Beijing, a shadow has ben cast over the Chinese tech stocks in 2021, the analyst said.

The underperformance of Chinese tech stocks has to do with the possibility of more regulation in China around the corner, he said.

So far, it looks like the Biden administration is taking a much firmer stance on Beijing, tech companies/IP and the chip industry standoff than the Street was anticipating heading into this January, the analyst said.

The recent cyberattacks that appear to be out of China have exacerbated the growing tensions, he said.

The Setup For US Tech Names: These dynamics bode well for U.S. tech stocks, Ives said.

Rotation away from Chinese tech stocks and into U.S. tech creates a "nirvana setup" for FAANG names and the tech sector as a whole over the next six to nine months, the analyst said.

"Our bullish view is US tech stocks will be up another 10%+ into the rest of this year with our NASDAQ 16K year-end target unchanged," he said.

The tech bull cycle will continue its upward move in the second-half of 2021 and 2022, given the scarcity of growth names, Ives said.

Related Link: How Apple Neutralized Any Short-Term Weakness The Market Was Anticipating

Why Apple Is A 'Top Tech Name' To Own Right Now

Can Apple's Q3 Results Support The New Buoyancy In The Stock?

Apple, Inc. (NASDAQ: AAPL) is scheduled to report third-quarter results Tuesday after the market close. The results are key for the stock to continue the momentum it has recently shown.  read more