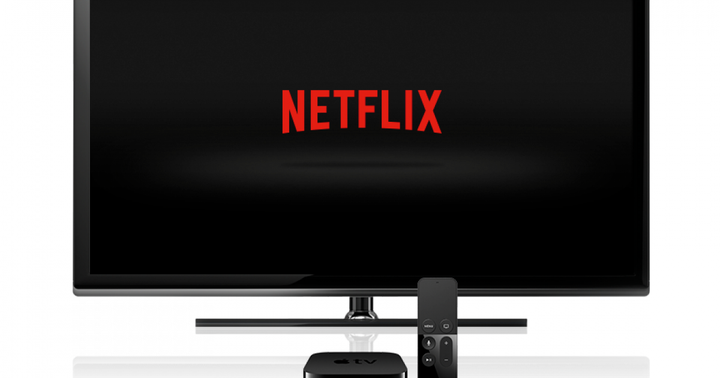 Netflix, Inc. (NASDAQ:NFLX) confirmed to Bloomberg on Wednesday that it intends to expand its content offerings to include video games in the next year.

Those who have closely watched Netflix might recall the company stating in 2019 that video games are a primary alternative that potential customers may choose over the streaming service.

This marks an official strategic expansion into the industry following the release of its first mobile game in 2019, which was based on its award-winning series "Stranger Things."

Additionally, investors so far have been hesitant to price in the expansion opportunity, as shares are trading at the same levels as prior to the news, said the analyst.

Morgan Stanley reiterated an Overweight rating on Netflix with a $650 price target.

What's Ahead: Netflix is not the first non-gaming-focused big-tech company to attempt an entry into the video game development industry, Swinburne said.

The company's FAANG peers have all attempted to make advances in the space, though execution has been severely underwhelming, said the analyst.

Related Link: Netflix Pulls Back, But Could Fly Into Earnings

From a customer perspective, switching from an existing gaming platform to Netflix will come with the cost of losing friend lists, account profiles and achievements and previously purchased games, said the Morgan Stanley analyst. If Netflix were to drive customers to its distribution platform, the company's game portfolio would require highly "competitive technology and exclusive content," he said.

Despite these challenges, Netflix seems confident in its abilities, and management will be able to use its competitors' failures to guide its future in the game development industry, according to Morgan Stanley.

Why Did An Analyst Maintain Buy For Microsoft And Synopsys Stocks?