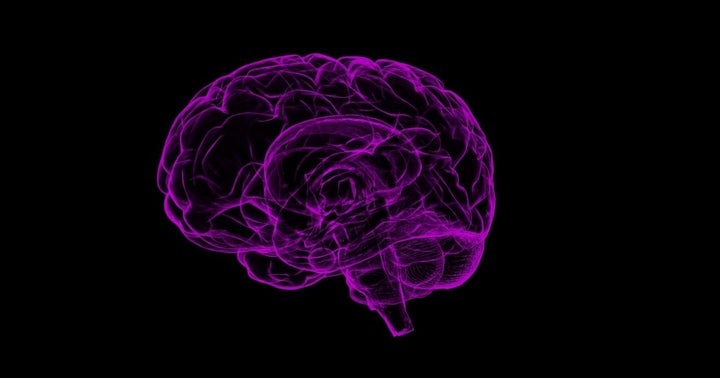 What Happened: Nurtec achieved preliminary net product revenue of approximately $93 million in the second quarter, according to the company.

Since its launch in March 2020, Nurtec ODT has earned around $200 million in revenue, with over 750,000 prescriptions filled across 38,000 prescribers, CEO Vlad Coric said in a statement.

Why It's Important: These results continue to exceed expectations for the drug and demonstrate the profound impact Nurtec is having on patients suffering from migraines, Coric said.

The second quarter saw robust growth in terms of sales after Biohaven received FDA approval for migraine prevention in the last few weeks, according to the release.

Consensus estimates of $59 million in second-quarter sales were shattered by the report, SVB Leerink analyst Marc Goodman said in a note.

What's Next: "The market appears to have been expecting good numbers, as the stock has been strong lately even before the ~10% additional increase today on this news," the analyst said.

Going forward, potential changes to Nurtec's gross-to-net run rate should be something for investors keep an eye on, he said.

Canaccord Genuity On Biohaven Pharmaceutical Notes Co's Migraine-Related Catalysts', which could come at anytime in 1Q20 are: 1) a potential approval for the acute treatment of migraine; and 2)Phase 3 data for migraine prevention'