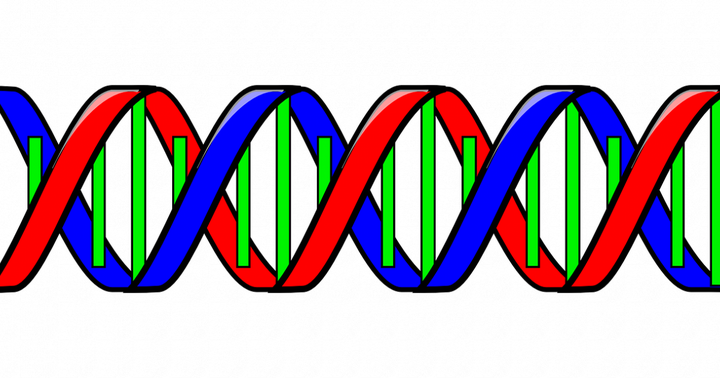 A BofA Securities analyst is turning bullish on shares of Ultragenyx Pharmaceuticals (NASDAQ:RARE). Here's why.

The Ultragenyx Analyst: Tazeen Ahmad upgraded Ultragenyx from Neutral to Buy with a $162 price target.

The Ultragenyx Takeaways: Ultragenyx has three approved therapies on the market, which will continue to provide a solid floor valuation, Ahmad said in a Tuesday note.

The company's recent focus is the resumption of Phase 1 and 2 trials of the company’s treatment for Angelman Syndrom. Four trials are set to kick-off in the second half of 2021, the analyst said.

Ahmad said the resumption of the AS trials came on the heels of an amended protocol approved by Canadian and U.K. regulators. Ultragenyx recently met with the FDA and will likely submit its amended proposal to them in the near term, he said.

Regarding the four trials, Ahmad said the approval of even one drug would provide significant revenue streams for the company. Specifically, two gene therapy treatments, DTX301 and DTX401, are entering Phase 3 and are estimated to generate $650 million and $1.2 billion in peak sales, respectively, with a 50% likelihood of success, according to BofA.

RARE Price Action: Shares of Ultragenyx were near-flat at $96.41 at last check Tuesday.