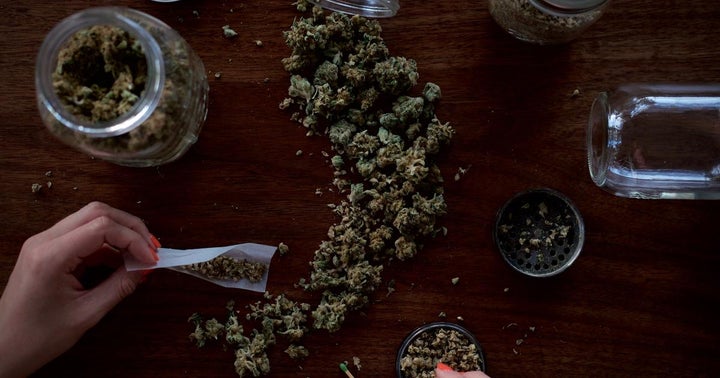 Although cannabis businesses were deemed essential across many states during the COVID-19 pandemic, the global crisis still affected the industry. Now, as the pandemic is seemingly coming under control and things are slowly starting to get back to normal, we can expect to see changes in market trends as well.

Cantor Fitzgerald’s Pablo Zuanic looked at those trends in the state of Nevada where adult-use cannabis was legalized in 2017 and sales began in July of that year. In 1998 and 2000, a pair of ballot measures legalized medical marijuana.

Cannabis sales hit record highs in March of this year, $97 million, with more growth expected as tourist activities begin to pick up, Zuanic noted, though he pointed out that visitor volumes are still around 30% lower than April 2019 levels.

This appears to signal a positive economic outlook for both retailers and vertically integrated operators, with annual revenue per store earning close to $15 million – numbers, which are second only to Illinois where annual revenue per store is more than $20 million. Furthermore, Nevada's affordable wholesale prices are some 45% lower than those in Illinois and Massachusetts.

“On the flipside, grower economics are likely below average,” Zuanic said, adding that Nevada hosts many large independent and privately-held retail operators, unlike other states. Nevada, which accepts out-of-state medical cards, now permits in-store shopping (with masks) and has delivery and curbside pick-up.

Among the companies covered by Cantor Fitzgerald, Ayr Wellness (OTCQX:AYRWF) and Green Thumb Industries (OTCQX:GTBIF) account for most of the cannabis sales in Nevada – 20% and 10%, respectively. Green Thumb runs seven stores while Ayr Wellness owns six.

Another notable cannabis company in the market is Planet 13 (PLNHF), which currently generates 100% of its sales in Nevada. Curaleaf Holdings (OTCQX:CURLF) and MedMen Enterprises  (OTCQX:MMNFF) have two stores each.

In conclusion, Zuanic explained that the leading multistate operators have underperformed the overall markets due to delays facing the cannabis federal legislation package, AKA the Schumer Bill, although he noted that “demand for the US cannabis industry continues to grow.”

Photo by Wesley Gibbs on Unsplash

Most multistate cannabis operators will outperform the S&P500 in the year ahead, according to Cantor Fitzgerald analyst Pablo Zuanic. read more