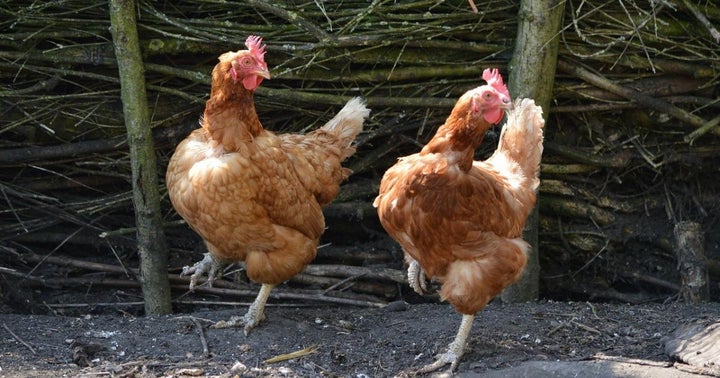 The Journal’s coverage added that the talks “may not result in a sale,” although the report also speculated that a deal with Continental could result in combining Sanderson with Georgia-based Wayne Farms LLC, a poultry producer owned by Continental, that would result in a new entity producing roughly 15% of the country’s chicken meat.

Sanderson rejected an unsolicited takeover bid from Durational Capital Management in October 2020, stating the offer was too low.

Cock-A-Doodle-Doo! For any potential buyer, the company certainly has plenty of meat on the bone.

Sanderson, which has a market value of approximately $3.5 billion, reported fiscal second-quarter net sales of $1.13 million, up from $844.7 million one year earlier, and net income of $96.9 million or $4.34 per share, compared with net income of $6.1 million or 28 cents per share, for the second quarter of fiscal 2020.

“In addition, export demand also improved during the quarter due to higher crude oil prices, improved liquidity as a result of currency valuations and some relief from COVID-19-related restrictions.”

Following the publication of the Journal’s report, an analyst at JPMorgan Chase & Co. raised its price target on the stock from $175 to $198 while maintaining an Overweight rating. However, a Bank of America Securities analyst was not swayed, maintaining a Neutral rating and a price target of $180.

Why This Analyst Is Bullish For Tyson Foods, Pilgrim's Pride And Sanderson Farms