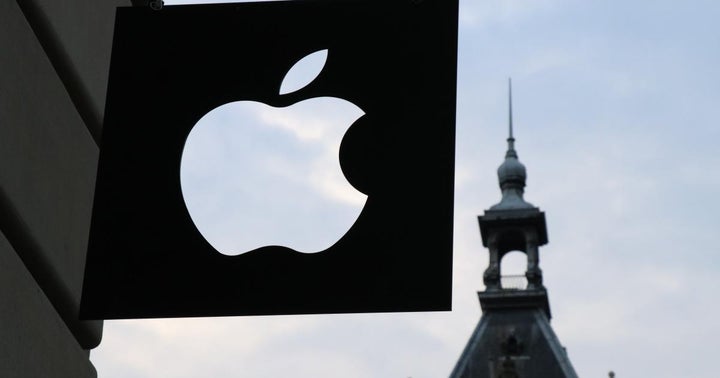 Apple Inc. (NASDAQ:AAPL) would not have ended up “in the mess” it is currently in if the tech giant had implemented a 10% commission on in-app purchases, according to Silicon Valley investor Bill Gurley.

What Happened: Gurley, a general partner at venture capital firm Benchmark, told CNBC in an interview on the “TechCheck” program that Apple set itself up for trouble when it implemented the App Store commission at 30% years ago.

“I think it was a bad decision back then and hard to recover from. I think they’d probably be best off just picking something like 10% and taking it down for everybody,” Gurley said.

Gurley, who led investments in Uber Technologies Inc (NYSE:UBER) and Zillow Group Inc. (NASDAQ:Z), said he had long felt the 30% commission on in-app purchases by Apple was high and egregious.

The tech investor had criticized Apple’s 30% cut in a blog post way back in 2013, saying that the single biggest problem with Apple’s “aggressively high rake” was its impact on potential long-term strategic partnerships.

Why It Matters: For several years, Apple had taken 30% from purchases of software or digital goods from apps distributed through the App Store. In November last year, Apple reduced the App Store commission to 15% for small businesses earning up to $1 million per year.

Nevertheless, Apple has been facing several allegations surrounding its app store policies, including fees for digital purchases, and the lack of competition in app stores.

Apple was taken to court by Epic Games in August last year after the video game maker’s “Fortnite” game was removed from the App Store. Epic, which tried to bypass the earlier 30% cut charged on in-game purchases by Apple, has said in court that the App Store is anti-competitive.

Read Next: 5 Features From Apple WWDC's First Day That Stand Out To Gene Munster

Can Apple's Q3 Results Support The New Buoyancy In The Stock?

Apple, Inc. (NASDAQ: AAPL) is scheduled to report third-quarter results Tuesday after the market close. The results are key for the stock to continue the momentum it has recently shown.  read more

Apple May Be Trailing Google, Facebook In YTD Gains By Far But Munster Still Expects It To Be Top-Performing FAANG Stock In Rest Of 2021

Despite Apple Inc’s (NASDAQ: AAPL) distant fourth rank among FAANG peers in terms of first-half gains, Loup Ventures analyst Gene Munster is bullish the Cupertino-based company will emerge as the top performer through the rest of 2021. read more

What We Know About Apple's Next iPhone

Apple, Inc.'s (NASDAQ: AAPL) hardware releases, especially the release of its flagship product, the iPhone, are always watched keenly. And rightfully so: the iPhone fetches over half of the company's total revenues. read more