Why Analyst Sees AirTags As A $10B Opportunity For Apple 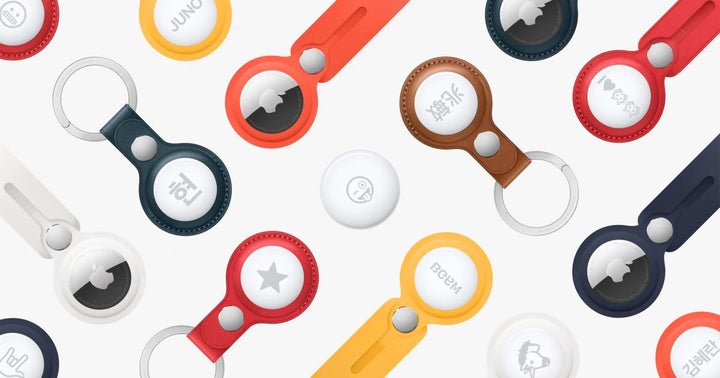 Apple Inc (NASDAQ:AAPL) unveiled its Bluetooth trackers dubbed “AirTags” on Tuesday at its “Spring Loaded” virtual event. The product represents a $10 billion opportunity for Apple, according to Raymond James & Associates.

The Apple Analyst: Raymond James analyst Chris Caso has an Outperform 2 rating on the Cupertino, California-based tech giant with a price target of $160.

The Apple Thesis: Caso said that AirTags are akin to AirPods in terms of potential growth for the Tim Cook-led company as they would strengthen its ecosystem and encourage upgrades.

“We believe this product category will have very broad appeal (who wouldn't pay $30 to not lose your wallet?), and as such could grow to become a $10 billion opportunity,” wrote Caso in a note Tuesday.

The analyst theorized that it is reasonable that AirTags would sell at a much higher unit volume compared to AirPods as users buy multiple units to tag items such as wallets and keys.

“We wouldn’t be surprised to see AirTags grow to be a $10 billion business over time, putting that product close to AirPods in terms of revenue impact.”

Precision AirTag tracking is only available for users of iPhone 11 and above and provides an incentive for users to upgrade, according to Caso.

This month, Apple said it would let third-party companies use its “Find My” tracking network, which means third-party products can now be tracked using devices made by the Tim Cook-led company.

Who Could Replace Tim Cook As Apple CEO Once He Retires?

Apple Inc (NASDAQ: AAPL) CEO Tim Cook is “all but assured” to lead the iPhone maker until 2025, but long-time expert Mark Gurman said he is likely to read more