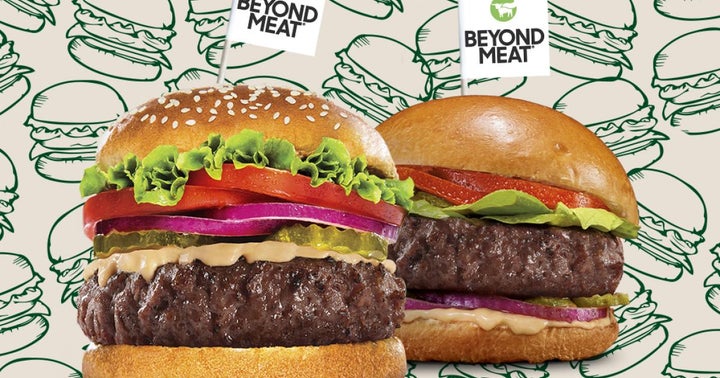 Stephens is bullish on Beyond Meat Inc (NASDAQ:BYND) as alternative protein goes from being a “novelty” to one of the “most successful new food product launches in history” in a period of just two years.

The Beyond Meat Analyst: Stephens analyst Mark Connelly initiated coverage on Beyond Meat with an Overweight rating and a price target of $190.

The Beyond Meat Thesis: Popularity of plant-based protein alternatives is on the rise, and thanks to greater awareness and subsequent adoption, it is already mainstream. Stephens believes Beyond has a nearly half-a-decade headstart, and despite competition, it is one of only two companies that will define the high end of the market.

An Overweight rating implies a stock’s total return is expected to be greater than the total return of the company’s industry sector, on a risk-adjusted basis, over the next 12-months.

Beyond Meat had an early lead but it never had the market to itself, and competitors – including some of its own early investors, announced plans to develop their own product lines more quickly than the market had expected. The new competition is however expanding the market.

“Impossible Foods is only a few steps behind Beyond Meat in brand recognition, even if its distribution footprint is still significantly smaller. Product-wise, the two are also comparable, with very different approaches and ingredient lists but both with high consumer appeal and authenticity,” Connelly said.

While North America remains Beyond’s biggest market, Asia as an opportunity is likely second where adoption will be quick, the research firm said.

As per Connelly, COVID-19 may have slowed the growth for food services in 2020, but retail market penetration is happening faster than expected.  “Beyond 3.0 – the next generation burger responds to customer and QSR demands in a way that maximizes choice,” the analyst said.

Why It Matters: Beyond has several partnerships including McDonald’s Corp (NYSE:MCD). It has a distribution deal with Walmart Inc (NYSE:WMT), and a joint venture with PepsiCo Inc (NASDAQ:PEP) to develop and sell snacks and beverages made from plant-based protein.

Restaurants and fast-food chains across the world are rushing to cater to the new alternative protein fad considered a healthier option to a meat-based diet. Adoption in the United States and Europe is picking pace. Demand from China, the world’s top pork consumer, is expected to follow a rise as its focus on food security after the coronavirus outbreak becomes stringent.

Price Action: Shares of the company closed 4% lower at $133.7 on Thursday.

Read Next: These Traders Think Beyond Meat's Rally Is Running Out Of Steam 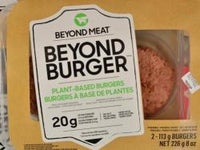 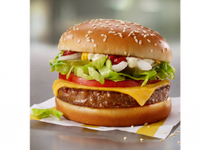 Beyond Meat Is An Attractive Reopening Play, Bernstein Says

As comparables get far easier, Beyond Meat Inc’s (NASDAQ: BYND) guidance of a recovery in organic growth for the second quarter bodes well for the back half of the year, according to Bernstein. read more 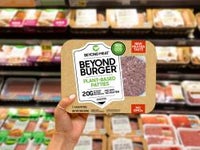 Why Beyond Meat Is Trading Higher Today

Beyond Meat Inc (NASDAQ: BYND) is trading higher Monday after the stock received a double upgrade at Bernstein. read more 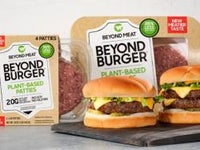 The plant-based meat provider Beyond Meat, Inc. (NASDAQ: BYND) served up a dismal Q1 earnings report yesterday, with a net loss was $27.3 million compared to net income of $1.8 million one year earlier and a gross profit of $32.7 million versus a $37.7 million figure from the previous year. read more