Why Jefferies Is Losing Its Tilray Buzz 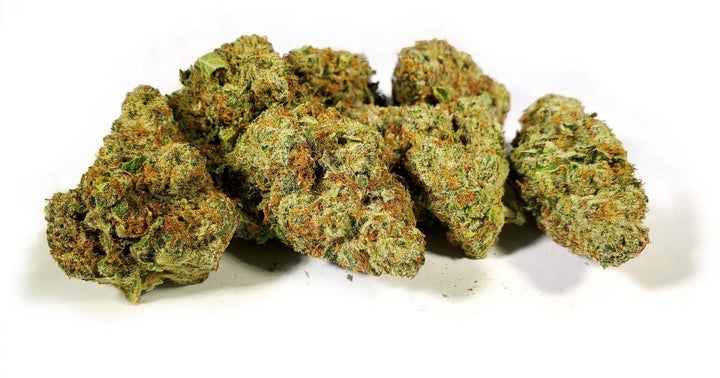 The bullish case for cannabis company Tilray Inc (NASDAQ:TLRY) can no longer be justified after the company's third-quarter earnings report showed stalling momentum in international markets, according to Jefferies.

The Tilray Analyst: Owen Bennett downgraded Tilray from Hold to Underperform and lowered the price target from $5.60 to $4.77.

The Tilray Thesis: A bullish stance on Tilray requires the company to "do very well" when legal cannabis accelerates internationally, Bennett said in a Monday downgrade note.

After Tilray's third-quarter report, there is "cause for concern" after international sales declined sequentially, the analyst said.

For example, Tilray said during its third-quarter conference call that it expects the entire European Union to legalize medical cannabis within 18 months, and a number of European markets to legalize adult use in 2021 and 2022, Bennett said.

Related Link: The MORE Act Gets A December Vote, But Don't Expect Much Else For Now

Tilray has a history of getting its outlook wrong, the analyst said.

Most notably, Tilray said in late 2018 that it expects to see another 10 to 20 markets legalizing medical cannabis in 2019, but to date only five countries have done so, he said.

Tilray's more than 60% stock gain heading into the U.S. presidential election is "unjustified," as there is "no reason" to believe the company will be successful in the U.S., according to Jefferies.

Tilray's presence in the U.S. through Manitoba Harvest is "hardly inspiring," and its CBD ambitions are disappointing, Bennett said.

Tilray CEO Brendan Kennedy has been a "heavy seller" of the stock, with the frequency and size picking up in September, the analyst said.

Granted, the insider sales are pre-scheduled, he said; total selling activity totaled more than $20 million, including CA$3 million in $7.76 options that don't expire until 2028.

TLRY Price Action: Shares of Tilray were trading lower by 4.84% at $7.28 at last check Monday.

Tilray Debuts In Portugal Ahead Of Merger With Aphria

Jefferies Bearish On Tilray: 'The Stock Is Too Expensive For Its Outlook'