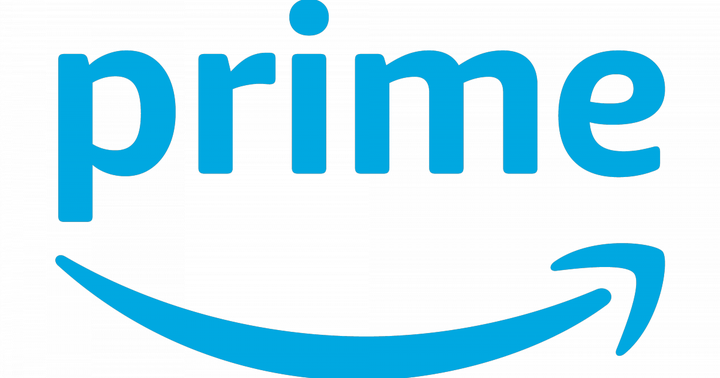 Shares of e-commerce giant Amazon.com, Inc. (NASDAQ:AMZN) are worth nearly twice as much as today's valuation, according to a Needham analyst.

The Amazon Analyst: Laura Martin maintained a Buy rating on Amazon with a $3,200 price target.

The Amazon Thesis: Amazon is much more than an e-commerce company, Martin said in a Thursday note. (See her track record here.)

The company's Services business — with an operating margin of 19% compared to 3% for the e-commerce business — represents about 75% of its enterprise value, the analyst said.

Amazon Prime Video has a multifaceted role in Amazon's bundle, as it broadens the company's brand relationship within each home, elongates time spent inside the Amazon ecosystem and drives pricing power upside for Prime, she said.

Amazon may replace its $130-million, two-year deal with the NFL for 22 Thursday night NFL games with any broadcaster with many sports, plus news, TV series and movies, Martin said.

The company could add ad-driven streaming content with the potential to add video ad units to its $18-billion annual display and search ad business, the analyst said.

Amazon is likely to create a skinny bundle of 50-70 linear TV channels for $50-$60 per month to add a new revenue stream, she said.

Amazon Ramping Up Efforts To Take Down Counterfeiters

'The One To Own In eCommerce': Wall Street Cheers Amazon Following Earnings Beat