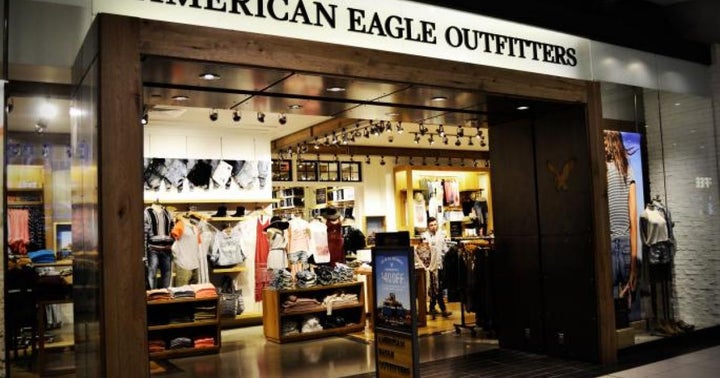 While American Eagle Outfitters Inc’s (NYSE:AEO) operating expense discipline and store rationalization could lend upside to EBIT margins in the medium term, the company’s liquidity position seems adequate for the risk of a second wave of virus outbreak, according to Morgan Stanley.

Kimberly Greenberger upgraded American Eagle Outfitters from Underweight to Equal-Weight, raising the price target from $9 to $11.

American Eagle’s volumes at both brick and mortar stores and online have exceeded expectations so far in the second quarter, Greenberger said in the note.

The outperformance may have been driven by pent-up demand, customer resiliency, and the company’s improving merchandise execution.

The analyst commended American Eagle for bringing productivity at its reopened stores to 95% of last year’s levels and generating 77% growth in digital, despite operating only about half the fleet.

American Eagle is likely to have exited the first quarter with excess liquidity of an estimated $631 million, which seems adequate for the company to withstand second wave risks.

Shares of American Eagle traded around $11.93 at the time of publication Thursday.

As Abercrombie & Fitch's Sales Process Progresses, Is It Time To Step To The Sidelines?

One Thing Abercrombie M&A Rumors Don't Change: It's A Declining Retailer That May Never Again Turn A Profit

Why Barclays Is Turning Bullish On 4 Retailers

For the first time in more than 10 years, Barclays analysts turned positive on the retail industry and said a bullish stance on four retailers is now warranted. The Retail Analyst: Adrienne Yih upgraded the following retailers: read more