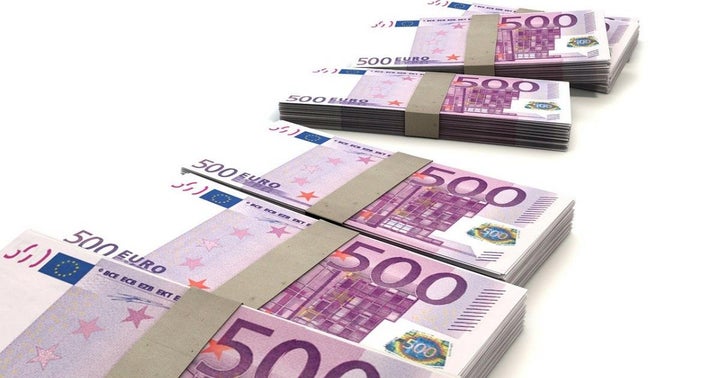 The judges have set a three-month timeline for the ECB to give a valid explanation; otherwise it could pull out of the ECB's bond purchases, reports the BBC.

The roadblock made by Germany’s top judges against the ECB’s QE program signals bad news for the EU on multiple fronts, Candriam’s global head of economic research, Florence Pisani, said in a note.

This will now force eurozone governments who have "dumped" a lot on the ECB to check their responsibilities. It is up to them to say how far they want to go in terms of solidarity, the analyst said.

“The decision of the German Constitutional Court will greatly complicate the ECB's task. The request for justification relates to the PSPP (Public Securities Purchase Programme) set up in mid-2014 under Draghi. The ECB has three months to answer…and convince.”

If it fails, it will be a problem not only for the PSPP, but also for the PEPP (Pandemic Emergency Purchase Programme) and for the eurozone as a whole, he said.

In the absence of justification, within three months, the Bundesbank would also be forced to gradually withdraw from the PSPP and sell the government bonds it purchased, Pisani said.

What Analysts Think Central Banks Will Do Following Brexit