Snap's Stock Rips Higher By 30%: Here's What The Street Thinks 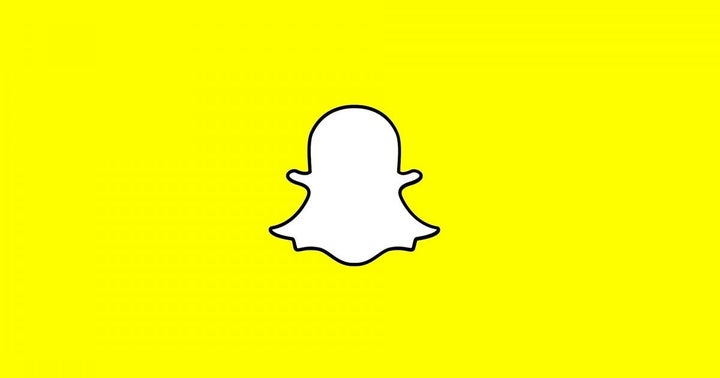 Here is a summary of how some of the Street's top analysts reacted to the print.

Credit Suisse analyst Stephen Ju maintains an Outperform rating on Snap's stock with a price target lowered from $20 to $18.

Snap's management noted  January and February revenue growth accelerated versus fourth-quarter results as the Snapchat platform evolved to become an "always-on channel" for new advertisers, the analyst wrote in a note. This solidifies the bullish stance that Snap's turnaround process is real.

Snap's stock surge is "well-deserved" for a few key reasons, Martin wrote in a note:

Snap's report came in better than expected at the midpoint of management's guidance and "far better" than the consensus estimates, Kelley said. Management's priorities remain on track and this was evident in key metrics like DR growth.

"We believe this print will check a lot of boxes for those who are already long SNAP and offer some comfort to those exposed to some of the other digital advertising names," the analyst wrote in a note.

Snap's report signals the company is "more resilient" compared to other internet advertising beneficiaries for three reasons, Mahaney wrote in a note. These include:

Snap's management offered "limited" near-term guidance due to macroeconomic uncertainties, Pachter said. Specifically, management shied away from any formal guidance related to revenue and EBITDA for the second quarter.

The company expects second quarter DAU to be 239 million and a combination of cost of goods sold (COGS) and operating expenses will grow roughly at the same rate as the first quarter, the analyst said.

Shares of Snap were trading higher by more than 30% at $16.39 at time of publication.