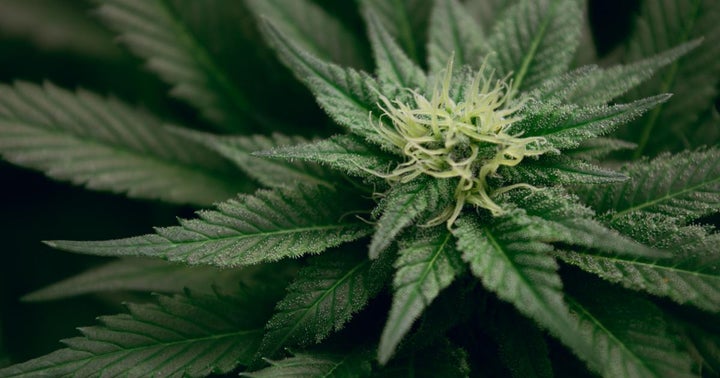 BofA Securities turned bearish on one cannabis stock, bullish on another and moved to a neutral stance on a third Thursday.

Analyst Christopher Carey upgraded Aphria Inc. (NYSE:APHA) from Neutral to Buy and lowered the price objective from $8 to $5.

The reasons behind the move are simple, the analyst said: the Canadian company holds ample cash, and the demand for cannabis is on the rise due to social distancing at home from consumers. (See Carey's track record here.)

Although the cannabis industry as a whole has dropped 57% since Feb. 20, according to BofA, demand is on the rise and Aphria has good chances of winning.

Aphria’s cash on hand is 53% of its market cap, Carey said.

“In OGI, we see a company with focus capable of delivering consistent sales/profit,” the analyst said, adding that he believes that the rise in demand could mean a tailwind for Organigram as well.

With good positioning in the derivative products category, free cash flow in sight and sufficient liquidity, BofA expects the company to reach its fiscal year estimates, he said.

The company's cash is tighter than that of its Buy-rated peers, which include Canopy Growth (NYSE:CGC), Cronos Group (NYSE:CRON) and the aforementioned Aphria, according to BofA.

Carey downgraded Tilray Inc. (NASDAQ:TLRY) from Neutral to Underperform and slashed the price objective from $16 to $2.

In the big picture, the analyst said he cannot conceive a scenario in which Tilray can compete with its industry peers.

The company saw a big miss in sales objectives for the fourth quarter of 2019, which prompted a significant move in the stock price, he said. This was paired with a $90-million equity raise in an effort to raise cash, which ended up being dilutive for shareholders, Carey said.

BofA considers this raise to have been unnecessary given that the company's liquidity is at $446 million.