Virgin Galactic's Stock Will Come Back Down To Earth: Morgan Stanley 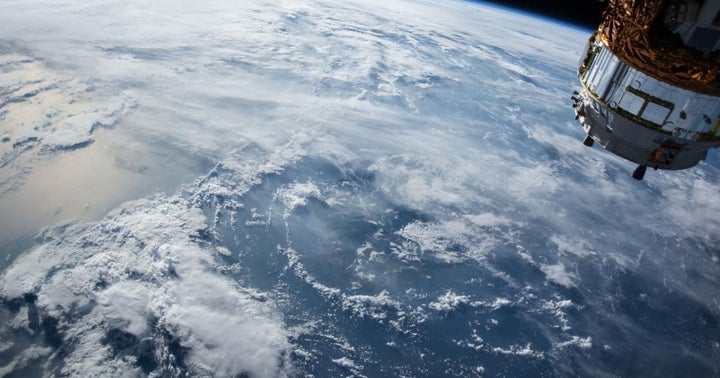 What goes up, into the stratosphere and in the stock market, often will also come down, and that's likely to be the case with the soaring stock of Virgin Galactic Holdings Inc (NYSE:SPCE), Morgan Stanley said Thursday.

Investors appeared to agree, as the stock was down more than 5% Thursday after a big run up this month that has seen the stock roughly double in value.

Morgan Stanley's Adam Jonas continues to have an Overweight rating on Virgin Galactic with a $22 price target.

"A modest correction is overdue, and frankly, healthy, in our opinion," Jonas wrote in a Thursday note. The run up has taken several analysts by surprise, with no obvious catalyst in the last few weeks, other than potentially growing awareness and excitement around the prospect of space tourism.

"Enthusiasm around the emerging space economy has triggered a pace of volume and volatility around SPCE that has taken the MS Space Team by surprise," Jonas wrote, adding that the stock "deserves a bit of a breather."

Virgin Galactic shares were trading down 5.4% at $35.30 at publication time Thursday. 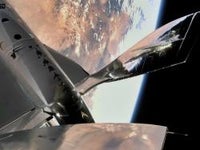 Shares of Virgin Galactic Holdings Inc (NYSE: SPCE) had a strong move on Monday after a successful test flight to space over the weekend. An analyst sized up the timeline for the company and what’s ahead. read more 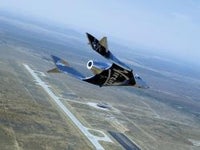 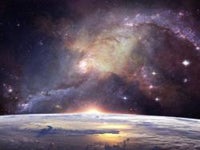 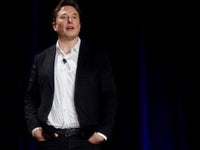 Tesla Inc (NASDAQ: TSLA) and SpaceX have CEO Elon Musk in common...and that's just about it. But are some traders using Tesla’s stock as a vehicle to trade or invest in Musk’s privately-owned space exploration company? read more