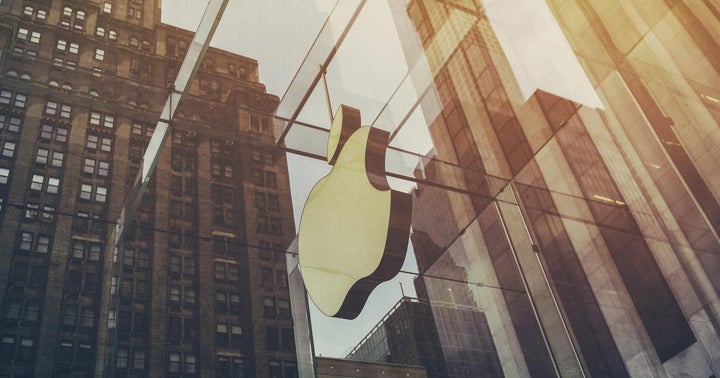 On the heels of a price target revision by DA Davidson to a Street-high $375 earlier this week, Canaccord Genuity analyst Michael Walkley maintained a Buy rating on Apple Inc. (NASDAQ:AAPL) and raised his price target from $275 to $355, suggesting roughly 14% upside.

Apple's ecosystem approach that includes an installed base that exceeds 1.4 billion devices globally is likely to propel Services revenue to a record high, Walkley said in a note.

Revenues from Services, which carries a higher margin, are expected to outpace total company growth. Apple is on track to double its 2016 Services revenue by 2020, helped by new services launch and growing installed base of users, Walkley said.

The analyst sees the pricing of Apple TV+, which is at the low end among competing services, as compelling. Apple Arcade launched in 150 countries at $4.99 per month is another service that could drive growth, the analyst said, citing feedback for the service and games.

Apple is poised to maintain its market leadership in premium-tier smartphones, helped by a 5G upgrade cycle. The analyst said he was encouraged by the strong demand for the iPhone 11: "…we believe sales for this year's iPhone 11 lineup remained strong through the December quarter, including in China."

Canaccord expects Apple to increase its share repurchases and dividends, thanks to strong results in the second half of 2019 and the ongoing strong cash flows that has resulted in $98 billion in net cash.

As such, the firm raised its calendar year 2021 estimates on broad based strength, premised on the potential for 5G leading to stronger iPhone sales in fiscal year 2021.

Apple shares traded around $314.42 at time of publication.

How Is Apple's China Risk-Reward Scenario Playing Out?

China is one of Apple, Inc. read more

BABA: Alibaba Bears Are Winning Right Now, What Will It Take For Bulls To Battle Back?