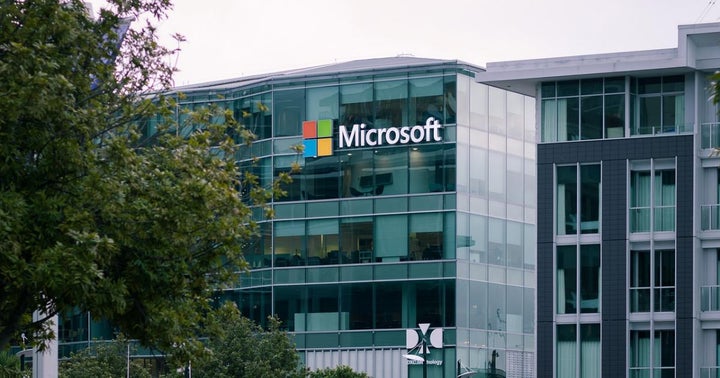 Recent checks indicate that Microsoft Corporation (NASDAQ:MSFT) witnessed better-than-expected Azure deal flow in the fiscal second quarter and remains in a strong position heading into 2020, according to Wedbush.

Wedbush’s Daniel Ives maintained an Outperform rating on Microsoft, raising the price target from $185 to $195.

Microsoft has been achieving cloud success and is continuing to “fire on all cylinders around Office 365 and its Azure strategic vision,” Ives said in the note.

Wedbush analysts had spoken to the company’s enterprise customers and partners over the past few weeks and the conversations indicate “a clear acceleration of larger and more strategic enterprise cloud deals,” Ives mentioned.

He added that the software giant seemed in a strong position to win most of the deals in the next phase of cloud deployments, even versus heavyweights like Amazon.com, Inc. (NASDAQ:AMZN).

See Also: Can Google Ever Catch Amazon And Microsoft In The Cloud?

Ives expects the “ripple effect” from Microsoft's landmark victory of the JEDI deal, announced in October by the Department of Defense, to be felt for “years to come.” He added that this deal represented a pivotal moment for the two stalwarts.

“In our opinion the shift to cloud is a major secular trend that is significantly benefiting MSFT and should continue its momentum as we head into 2020 and beyond,” the analyst wrote.

4 Top Cloud Stock Picks For The Second Half Of 2021

Piper Sandler & Co. analyst Brent Bracelin released an industry note Wednesday, highlighting the firm’s top cloud application and analytics company stocks to own for the second half of 2021. read more

Alibaba Group Holding (NYSE: BABA)’s position in e-commerce and cloud markets after it paid up a record $2.8 billion antitrust fine is better-than-feared, according to KeyBanc Capital Markets. read more