Citi Steps To Sidelines On Adobe

As of Tuesday, Adobe Inc (NASDAQ:ADBE) stock is up 24.4% year-to-date — five points ahead of market indices. But its run isn’t enough for one former bull.

Citi analyst Walter Pritchard downgraded Adobe from Buy to Neutral and cut the price target from $322 to $313.

Led by its Digital Media segment, Adobe’s stock surged this year. But Pritchard can’t get past some of the firm’s other metrics.

Its equity value-to-free cash flow ratio has expanded at a slower rate than that of software peers, the analyst said in the Wednesday downgrade note. (See his track record here.)

Net new annual recurring revenue for Creative Cloud has flattened since 2017, and Pritchard said he expects a year-over-year decline. Document Cloud remains one-seventh the size of Creative Cloud despite accelerated growth, he said.

“We also note that ADBE must continue to invest in DX [Digital Experience], likely both organically and through acquisitions, potentially keeping margins in check,” he said, adding that consensus estimates for the segment are too bullish.

“We expect that ADBE still has medium-term pricing power as it connects its CC apps to cloud and offers additional value,” Pritchard said.

By Citi's estimates, Creative Cloud subscription has penetrated about 70% of the core user base globally and can expand to 86% by 2025. This would compound a forecasted boom in Adobe’s underpenetrated non-core segment.

“We believe this leaves capture of non-core users as important to our long-term Digital Media estimates,” Pritchard said, forecasting 13% compound annual revenue growth from this base. 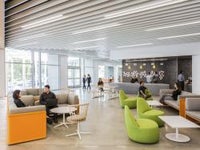 Why Did Mizuho Recommend Adobe Stock?

Adobe Inc (NASDAQ: ADBE) appears poised to benefit from rising demand from accelerating digital transformation, according to Mizuho Securities. The Adobe Analyst: Gregg Moskowitz initiated coverage of Adobe with a Buy rating and a price target of $600. read more 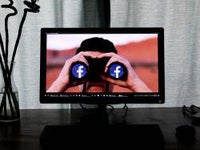 Tech Stocks Aren't A Buy Right Now But One Giant Is An Exception, Says Analyst 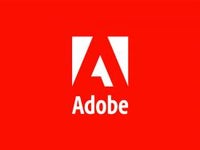 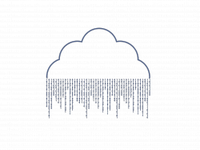