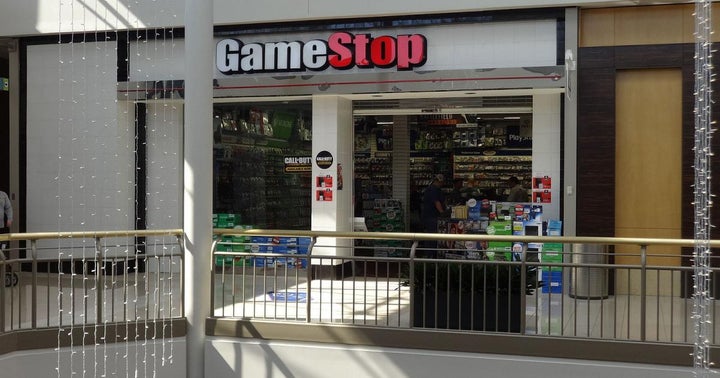 GameStop Corp. (NYSE:GME) continues to have a difficult year after reporting a second-quarter earnings miss Tuesday. Here's what the Street had to say.

Credit Suisse: It May Get Worse Before It Gets Better

Credit Suisse analyst Seth Sigman said in a Wednesday note that the retailer still has plenty to prove, and it's going to take more than a new cycle of new consoles from Playstation and Xbox.

With the company’s strategic cost-cutting initiatives underway, the analyst said he appreciates the new focus, but said results may still get worse before they get better.

"It's difficult to envision any major profit improvement in 2020," he said.

Credit Suisse maintained an Underperform rating on GameStop and lowered its price target from $6.50 to $6.

Bank of America Merrill Lynch analyst Curtis Nagle said in a Tuesday note that, with EBIT declining 50% year-over-year and most issues affecting the company being out of its control, “there is very limited scope and time to stage a turnaround.”

The analyst maintained an Underperform rating with a $2.50 price target.

Benchmark: GameStop 'Will Be Dislocated'

Benchmark analyst Mike Hickey said in a Wednesday note that he expects continued cost-cutting and store closures in the near future as the company strains from the ongoing shift to digital purchases.

“We believe the future of gaming is digital cloud-based delivery, an opportunity where GME will be dislocated. We do not expect investor sentiment for GameStop to improve, and we believe questionable valuations on current fundamentals are inherently flawed,” the analyst said.

GameStop’s new management team appears detached from emerging digital trends, and the idea that GameStop will emerge as a social and cultural gaming hub is highly unlikely, he said.

Benchmark maintained a Sell rating and lowered the price target from $5 to $3.

Wedbush analyst Michael Pachter has a contrarian bullish view on GameStop, and said in a Wednesday note that he expects shares to trade at a compressed EPS multiple until the company can slow the rate of decline in its core video game business.

“We continue to believe that GameStop is an attractive investment. The company expects to generate over $200 million in free cash flow this year, and we think ongoing sales of the Switch Lite, a solid release schedule next year and the launch of next-generation consoles late in the year can keep GameStop generating $200 million or more in free cash flow annually for years to come,” the analyst said.

With a market cap of under $400 million, GameStop is well-positioned to go private, either through a creeping repurchase of its own shares or through an investment from an outside firm, he said.

Wedbush maintained an Outperform rating and lowered the price target from $9 to $8.

GameStop shares were trading down 12.2% at $4.42 at the time of publication Wednesday.

Photo by Michael Rivera via Wikimedia.

One of the most widely followed stocks of 2021 reported fourth-quarter earnings Tuesday after market close. read more

GameStop Corp. (NYSE: GME) shares traded lower by another 5.5% on Friday morning after one analyst said the stock may continue to struggle moving forward. read more

Beyond WallStreetBets, Analyst Sees GameStop Benefiting From These 3 Factors

GameStop Corp. (NYSE: GME) has yet to show financial success in an industry that is rapidly shifting to digital and its current valuation “far exceeds our high fundamental expectations” but there are factors favoring the videogame retailer, according to analysts at Telsey Advisory Group. read more