Tesla's Q2 Delivery Number Could Cause A Big Move 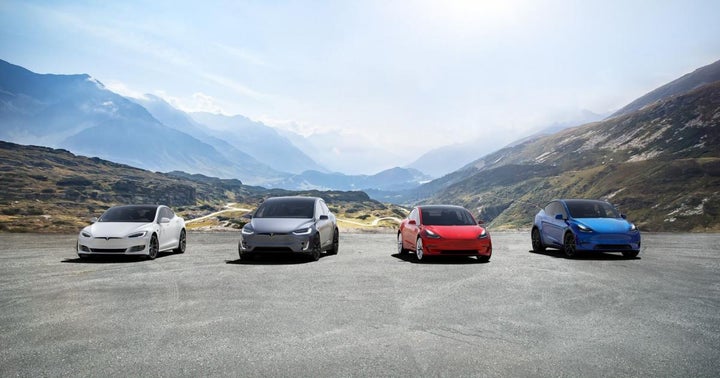 This week will bring some of the most important news in what has been a disastrous year for Tesla, Inc (NASDAQ:TSLA) investors.

Investors have gotten mixed signals about what to expect when Tesla reports second-quarter vehicle deliveries this week, but the number certainly has the potential to generate a major move in Tesla’s shares one way or the other.

Despite major struggles with hitting its targets in recent quarters, Tesla reaffirmed its guidance for between 90,000 and 100,000 vehicle deliveries in the second quarter back on May 3.

Since that time, a leaked email from CEO Elon Musk last week indicated the company was “on track to set an all-time record, but it will be very close.”

Tesla’s record for quarterly deliveries is 90,700 in the fourth quarter of 2018, suggesting second-quarter deliveries will be nowhere close to the 95,000 midpoint of the company’s guidance range.

Some analysts are skeptical Tesla even made it to 90,000.

On June 26, Wedbush analyst Daniel Ives reduced his second-quarter deliveries estimate from 88,000 to 84,000. Investors shouldn’t underappreciate the importance of this week’s number, he said.

“In order to get back on the yellow brick road to profitability in 2H19/FY20, Tesla needs to catalyze demand in the US and see Europe Model 3 success over the coming quarters, coupled by cost cutting initiatives, with next week's delivery numbers announcement (likely next week) an important potential first step on this road to recovery,” the analyst said.

Ives is not alone in his low expectations for the second quarter: the consensus analyst estimates for Tesla deliveries has now fallen to 84,000.

“We believe that quarter-to-date registration data strongly support our case that Model 3 deliveries in the U.S. should exceed 40,000 units in the second quarter, and our estimate stands at 43,000," the analyst said.

Looking ahead, JMP is calling for third- and fourth-quarter Tesla deliveries of 107,500 and 111,400, respectively.

Tesla is one of the largest and most popular shorts on Wall Street, and rising borrow costs suggest short sellers are digging in ahead of the deliveries number.

"But you’re also going to have a lot of short covering out there. They’ll immediately cover if you get a surprise beat in that number."

The options market is currently pricing in a $17 move for Tesla stock in either direction this week, roughly a 7.4% change based on Monday’s trading price. Cruz said a 7.4% move is likely on the low side.

Tesla stock has rallied off of its lows in the weeks heading into the deliveries report, but shares remain down 33.3% overall in the past year. The stock traded around $226.64 at time of publication Monday afternoon.

JMP has a Market Outperform rating on Tesla with a $347 price target.

Wedbush has a Neutral rating and $230 price target.

With indications emerging that Tesla, Inc. (NASDAQ: TSLA)'s overseas manufacturing plant in Germany may soon come online, an analyst at Wedbush is offering his take on the development. read more