ON Semi, Ambarella Shares Lower Amid Threat Of HIKvision Blacklist 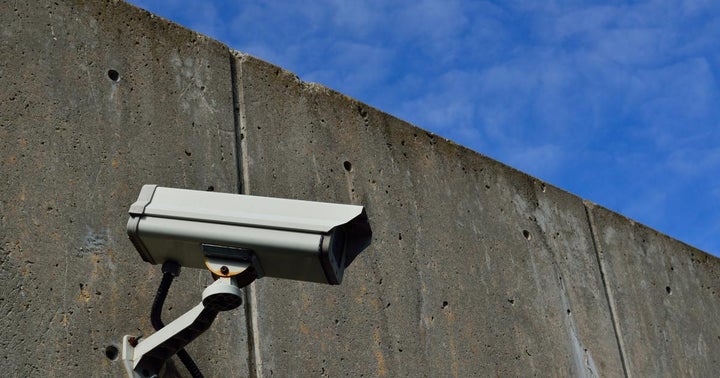 Ambarella Inc (NASDAQ:AMBA) shares were trading down Wednesday amid concerns the Trump administration could blacklist HIKvision, a Chinese surveillance firm, according to a New York Times report.

The move would effectively ban HIKvision from purchasing U.S. technology and could occur in the coming weeks, the Times said.

Ambarella is a supplier to HIKvision, and ON Semiconductor Corp (NASDAQ:ON) also has some exposure to the company.

Ambarella sells video processing chips to the Chinese company, and its revenue exposure to HIKvision on a percentage basis is likely in the high teens, Morgan Stanley analyst Joseph Moore said in a Wednesday note.

Ambarella has similar high-teens exposure to another Chinese customer, Dahua, which was mentioned in the article as another potential focus area for U.S. lawmakers, the analyst said.

Ambarella is incorporated in the Cayman Islands, but Morgan Stanley expects the company would be impacted by a U.S. restriction on HIKvision, Moore said.

"ON Semiconductor also has small exposure to HIKvision, with low single-digit exposure to security within its industrial segment.”

Morgan Stanley maintained an Overweight rating on Ambarella with a $52 price target.

The firm has an Underweight rating on ON Semiconductor with a $14.50 price target.

Why Qualcomm May Be Able To Sell To Huawei 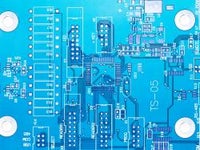 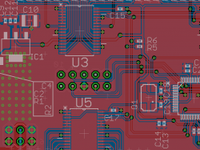 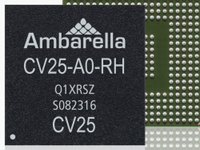 A Bull And A Bear Break Down Ambarella's Earnings